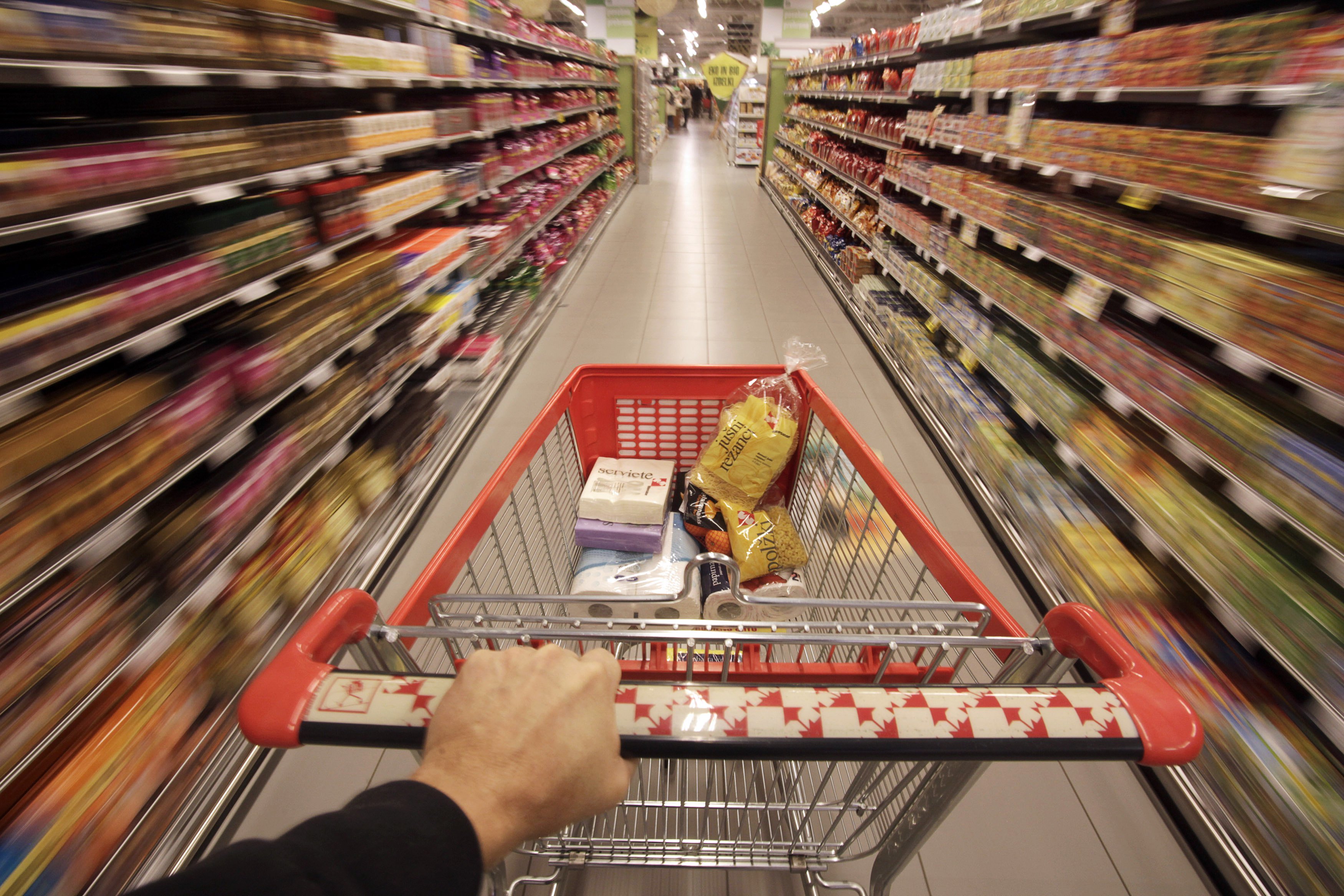 ISLAMABAD: Inflation has skyrocketed to 12.7% in November touching the highest level in almost nine years, as people are weighed down by a relentless surge in prices and shrinking incomes.

Based on a new methodology, the headline national Consumer Price Index (CPI) jumped to 12.7% in November over a year ago, the Pakistan Bureau of Statistics (PBS) reported on Wednesday after holding back the information for three days.

This was the highest inflation reading in eight years and eight months – or in 104 months. Last time, inflation had been recorded at 13% in March 2011.

However, on the basis of the old methodology, which the government officially shelved three months back, the inflation touched 12.6% in September this year.

In Pakistan, inflation drops slightly to 11% in Oct

Prices of tomatoes surged 436.9% and onions 156.1% in November compared to the same months of previous year, which once again underscores that inflation cannot be controlled by keeping the interest rates high.

The fresh inflation reading underlined the complete breakdown of administration in all federal and provincial governments besides highlighting the impacts of unprecedented taxation in June this year and a constant increase in electricity and gas tariffs.

The pace of inflation is skyrocketing at a time when the economic activity, both in the formal as well as informal sectors, is slowing down, which has made it difficult for the people to cope with the situation.

Officially, Pakistan is in stagflation – a condition in which the economic growth rate is slow while unemployment and prices of goods and services are high.

The PBS calculates inflation index by monitoring prices of 356 commodities in 35 cities and 244 goods in 27 rural markets. In November, the headline inflation in the urban areas was recorded at 11.12% and at 13.6% in the rural areas, according to the PBS.

The persistent double-digit food inflation arose because of seasonal supply shocks, disruption of trade with India and failure of the administration in the provinces, said Federal Minister for Economic Affairs Hammad Azhar on Tuesday.

The minister said the federal government was in contact with the provinces to review the possibility of reviving the magistracy system as hoarding was also one of the factors behind high inflation.

Unlike headline inflation, the core inflation, calculated after excluding energy and food prices, further decelerated in both urban as well as rural areas. In the urban areas, it receded to 7.5% in November compared to 7.7% in the preceding month, according to the PBS.

In the last monetary policy review, the central bank did not cut the interest rate despite significant room available for it. After the fresh reading, the real interest rates have become 5.75% positive – the difference between the core inflation and key policy rate of 13.25%. The high interest rates have affected the industrial expansion while also hurting the economic growth prospects.

Nevertheless, the high interest rates helped attract $1.16 billion in the government’s debt securities which has temporarily built the official foreign exchange reserves but is considered a risky venture in the long run.

The central bank’s tight monetary policy has no effect on the prices of food items that are increasing because of supply shocks, increase in sales tax rates and monopoly of few businesses.

The inflation rate of perishable food items group surged 69.72%. The clothing and footwear group prices increased by 9.4% due to the PTI government’s move to impose 17% sales tax on sale of clothing items.

The inflation rate in the transport group surged by 14% on back of an increase in motor fuel and high speed diesel prices.

The maximum increase was recorded in tomatoes prices that surged almost 437% and onion prices 156% in the urban areas. The prices of pulses also increased 54%, potatoes 42% and fresh vegetables 40.3% in November over a year ago. The sugar price also went up 33% despite the fact that the country has a surplus stock. Tea became expensive by 17%, thanks to the decision to increase sales tax rates.

The gas price increased by almost 55%, cigarettes by almost 22% and electricity charges by 18.5% in November over a year ago due to an increase in tariffs and taxes.

The average inflation during the first five months of this fiscal year remained at 10.8%, according to the PBS.