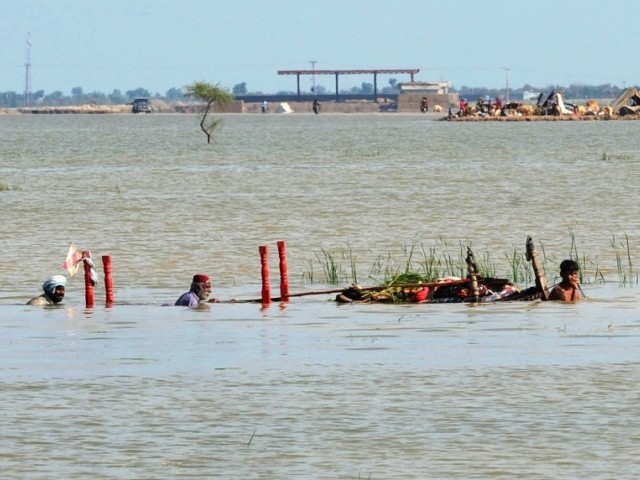 QUETTA: Balochistan Chief Minister Jam Kamal Khan Aliyani on Wednesday pledged to raise province’s stance in the next Council of Common Interest (CCI) meeting over its claim on its natural resources in light of the 18th Amendment.

Balochistan government has decided to secure province’s rights and interest in the exploration of oil, gas and other reserves.

Kamal directed secretaries to review all legal and technical aspects regarding the government’s case in this regard.

“The incumbent government will secure provincial rights and public interest at every forum, thus a strong stance would be adopted in the next CCI meeting,” Kamal told the meeting.

The meeting agreed on establishing a commission and reaching a consensus of all stakeholders regarding the release of licence and registration over Pakistan Standard Quality Control Authority.

The provincial government also decided to call a Task Force meeting in view of the burgeoning population in Balochistan.

The chief minister vowed to raise water issue between Sindh and Balochistan under the 1991 IRSA treaty as well.

Earlier, Kamal expressed satisfaction over 16-month performance of the ruling Balochistan Awami Party (BAP) and reiterated the need for timely completion of development schemes in the province.

He was addressing senior party leaders and workers at the BAP Secretariat in Quetta, adding that though BAP was a newly formed party, with a better mechanism, it has put Balochistan on the development track.

“Being a fairly new political party, BAP accepted the challenge to revamp a dilapidated governing structure in Balochistan and succeeded in implementing good governance,” said Kamal, adding that the incumbent government unveiled an effective policy which is strengthening Balochistan’s economy.

He further said the government has allocated equal uplift funds for all the districts to carry on an equal development process across the province.

“All coalition parties in the provincial government are utilising their earnest efforts for Balochistan’s progress,” Kamal maintained.

Citing fiscal budget for 2019-20, the CM said for the first time in the history of Balochistan, annual budget was being utilised for public’s relief, explaining that in July 2019, the government commenced tendering of all schemes, while weekly meetings were also being held to review progress on on-going and new projects.

“BAP is representing Balochistan, hence our performance would enhance the party’s status among the people of the province,” Kamal added, as he directed party leaders and workers to intensify efforts to spread the party’s network in every corner of the region.

Stressing upon unity and discipline within the party, he  added that fortunately, along with having representation in the Senate and the parliament, now the BAP has elected members in KPK Assembly as well.