Police raids a house on a tip-off about the presen­ce of milita­nts in Samiab­ad area of the distri­ct
By Ramzan Seemab
Published: December 4, 2019
Tweet Email 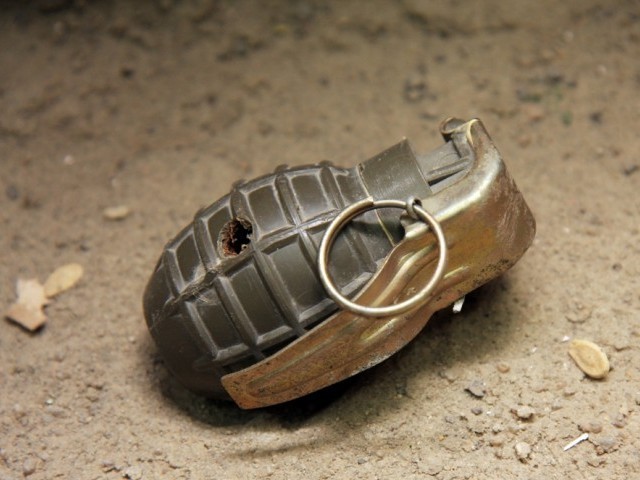 DERA ISMAIL KHAN: Police in Dera Ismail Khan on Tuesday claimed to have foiled a terror plot by recovering three hand grenades, explosives and military uniforms from the basement of an abandoned house in the district.

A statement issued by the DI Khan District Police Officer Captain (retired) Wahid Mahmood stated that they received tip-off about the presence of militants in a house in the in Samiabad area of the district.

Based on the information, Mahmood said that they raided the suspected house and recovered three grenades, a pistol and army uniforms with officer ranks from the basement of the abandoned structure.

The grenades were defused by the bomb disposal squad who also scoured the building for traces of other explosive items. A search operation was also carried out in the immediate vicinity of the structure to trace any militants linked to the cache, DPO added in the statement.