Plans to delive­r a positi­ve surpri­se to the market before listin­g of Saudi Aramco­
By Reuters
Published: December 2, 2019
Tweet Email 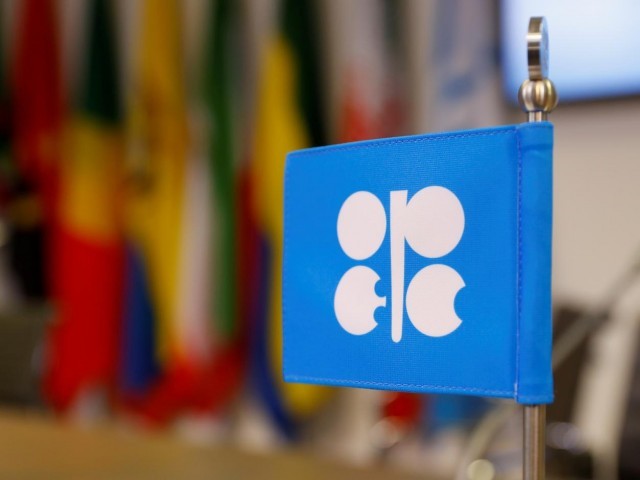 Plans to deliver a positive surprise to the market before listing of Saudi Aramco. PHOTO: REUTERS

DUBAI/LONDON/MOSCOW: The Organization of the Petroleum Exporting Countries (OPEC) and its allies plan to deepen oil cuts and have the deal in place so it runs at least until June 2020 as Saudi Arabia wants to deliver a positive surprise to the market before the listing of Saudi Aramco, two sources familiar with the talks said.

The deal being discussed by the OPEC and other producers, known as OPEC+, would add at least 400,000 barrels per day (bpd) to existing cuts of 1.2 million bpd or 1.2% of global supply. The current deal runs to March.

“They (the Saudis) want to surprise the market,” one of the sources said. Another two sources said the latest OPEC analysis, drawn up by OPEC’s Economic Commission Board (ECB), showed a large oversupply and build-up in inventories in the first half of 2020, if no additional cuts were made.

Russia, a key non-OPEC ally, has so far opposed deeper cuts or a longer extension. But Moscow has often taken a tough stance before every meeting before approving the policy. Sources said Saudi Arabia was working on convincing Russia.

Riyadh needs high oil prices to balance its budget and support the pricing for the Aramco initial public offering (IPO), which could be the world’s biggest. Russia, the world’s second biggest oil exporter after Saudi Arabia, also benefits from a higher oil price and has been working with OPEC on cuts to prevent an oil glut building as a result of booming production from the United States, which has climbed to become the world’s biggest crude producer.

Benchmark Brent oil prices rose by more than 2% to nearly $62 per barrel on Monday on the news about the possibility of deeper cuts. Prince Abdulaziz bin Salman heads to Vienna this week for his first OPEC meeting as Saudi Arabia’s energy minister.