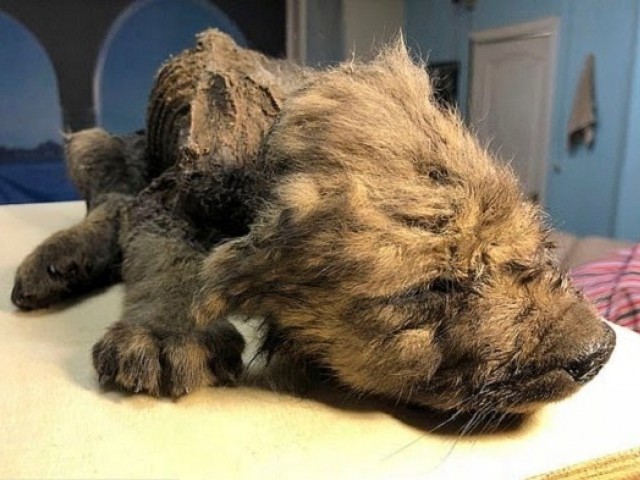 Scientists have found in Siberia an "amazingly well-preserved" 18,000-year-old puppy that could be the oldest confirmed dog in history. PHOTO: THE SIBERIAN TIMES

MOSCOW: An international group of scientists have found in Siberia an “amazingly well-preserved” 18,000-year-old puppy that could be the oldest confirmed dog in history.

The group, consisting of Swedish and Russian researchers, published a report with photos, saying the discovery was made last summer in the zone of permafrost in Siberia, but it took some time to confirm the age of the puppy. 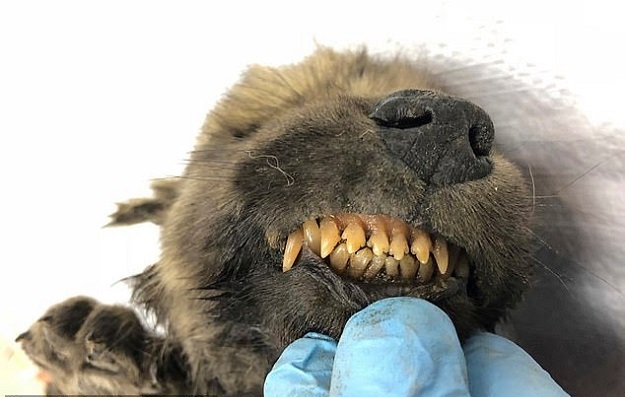 The body of the puppy, named ‘Dogor’, meaning “dog or wolf”, made the scientists think it was about 200 hundred years old, but expertise showed it was much older, the report said.

“We were excited about it but we had a healthy dose of scepticism until we radiocarbon dated it. Obviously when we got the results that it was 18,000 years old, that changes everything. 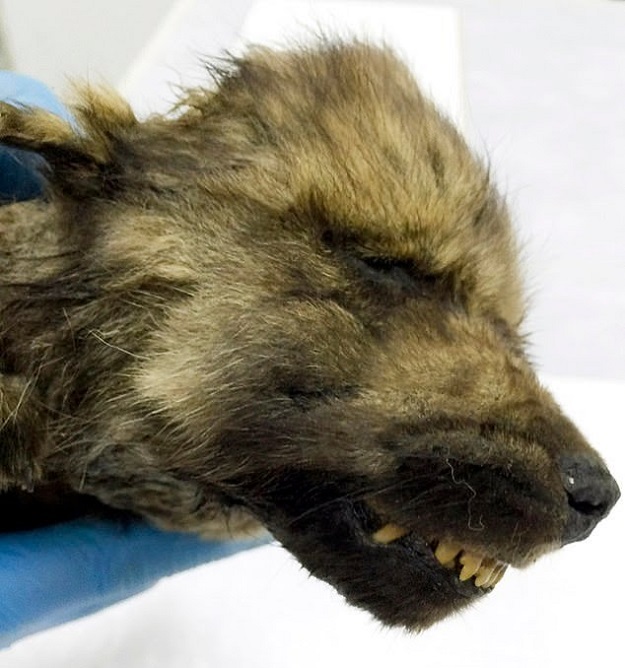 “When we got that result it was amazing. 18,000 years ago is an interesting time period where we think a lot of stuff is happening with both wolves and dogs genetically,” said Love Dalen, a professor of evolutionary genetics.

The scientists consider that Dogor belongs to the era when people started to domesticate the wolves, and that the discovery “might be able to contribute to something that’s been quite a big debate in the field for a long time”.

US to designate Mexican cartels as ‘terror’ groups