Dispos­able income divide is wider than in any compar­able nation and has increa­sed over the last decade, says report
By AFP
Published: November 27, 2019
Tweet Email 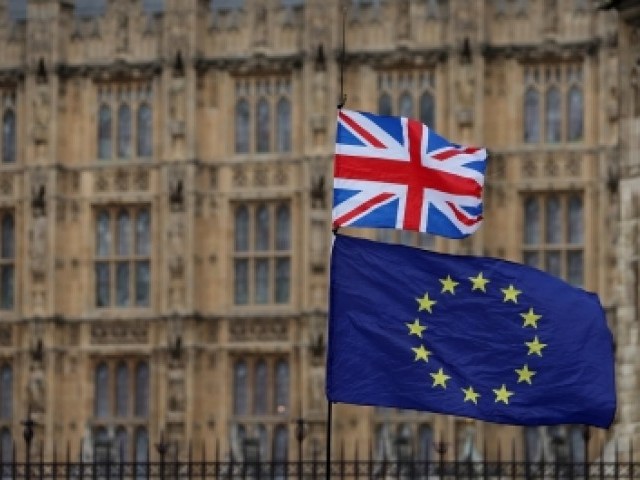 LONDON: Britain is a more regionally-imbalanced country than any comparable advanced economy, a report said Wednesday, highlighting vast disparities between London and the rest of the nation.

The centralisation of power makes Britain more regionally-lopsided than countries like France or Germany in areas like health, jobs, disposable income and productivity, said the Institute for Public Policy Research, a progressive think-tank.

The “State of the North 2019” report, published by the IPPR’s dedicated northern England unit, comes in the build-up to the December 12 snap general election.

It found that the disposable income divide is wider than in any comparable nation and has increased over the last decade.

Ahead of the election, politicians from all parties are pledging to bring the country back together after the divisive 2016 referendum vote for Brexit — which in the regions was partly fuelled by feelings of disconnect from the corridors of power.

“It is no surprise that people across the country feel so disempowered,” said the report’s author Luke Raikes.

“Both political and economic power are hoarded by a handful of people in London and the southeast, and this has damaged all parts of the country.”

The IPPR called for greater regional devolution after the election.

While Scotland, Wales and Northern Ireland have their own devolved regional assemblies and executives within the United Kindom, there is no such provision for the English regions, though city mayors do have some powers.

“All our regions’ economies have been held back by centralisation,” said Raikes.

“All our regions need devolution to be empowered, and to work together. This must be a top priority for the next government.”

The report said that cities including Manchester, Hull and Blackpool have higher mortality rates than parts of Turkey, Slovakia and Romania.

It said only countries like Romania and South Korea were more divided.

In plush pockets of west London such as Kensington and Chelsea, disposable income per person is £48,000 ($61,800) higher than in the English Midlands cities of Nottingham and Leicester, the report said.