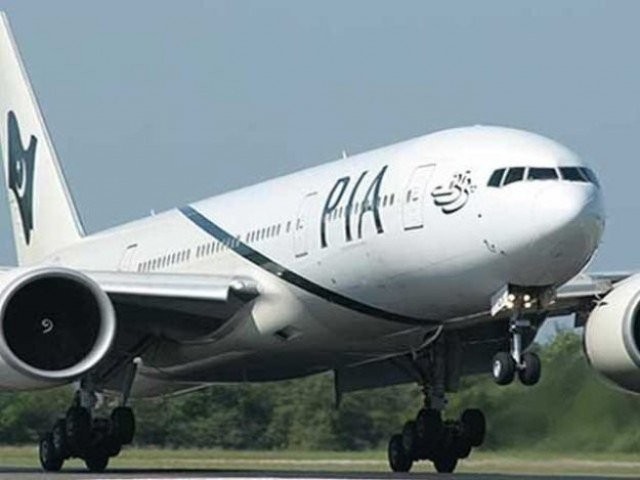 KARACHI: Pakistan International Airlines (PIA) has managed to improve its revenue in first six months of the current calendar year, supported by a hefty rupee depreciation, revealed the profit and loss statement that the airline sent to the Aviation Division.

When PIA was contacted, it neither confirmed nor denied the statistics.

“I cannot comment on the report,” said PIA spokesperson Abdullah Hafeez Khan. “It was not issued by us.”

According to a copy of the profit and loss statement available with The Express Tribune, the new administration of the national flag carrier raised its revenue from Rs65.72 billion in the first half of 2018 to Rs94.73 billion in the corresponding period of 2019, an increase of over 44%.

Afsar Malik, an aviation expert who served the Pakistan Civil Aviation Authority (PCAA) for almost three decades, explained that the gain in revenue stemmed from over 50% depreciation of the rupee against the dollar in the past two years.

Hence, the rise in revenue from Rs65 billion in first six months of 2018 to Rs95 billion in the same period of 2019 was primarily because of rupee depreciation and not because of PIA’s better performance on international routes, he added. The central bank let the rupee depreciate from nearly Rs106 against a dollar in December 2017 to around Rs160 till June 30, 2019.

“When we convert the revenue into US dollars as per the exchange rate prevailing at the time of recording the revenue, then the receipts in first half of 2019 came in at $594 million compared to $650 million in the same period of 2018,” said the expert. “This shows that the revenue has dropped in terms of US dollar.”