SBP allows freelancers to get up to $5,000 in payments

SBP allows freelancers to get up to $5,000 in payments 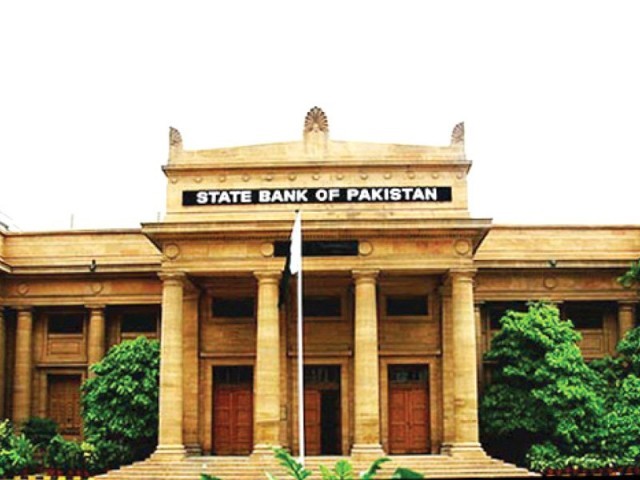 KARACHI: The State Bank of Pakistan (SBP) has apparently devised a strategy to receive additional workers’ remittances of at least $1.2 billion per year, as it has allowed freelancers to receive foreign payments of up to $5,000 per individual per month.

Earlier, the limit for such inward foreign payment was capped at $1,500 per individual per month for freelancers providing services in computer and information systems and other services to their clients abroad.

“The freelancers receive on an average $1.2 billion per year,” Forex Association of Pakistan (FAP) President Malik Bostan estimated while talking to The Express Tribune.

There are around 300,000 freelancers working mainly in IT sector in Pakistan. The increase in limit to $5,000 from $1,500 earlier simply suggests a three-fold potential surge in freelance payments. “However, speaking realistically, such remittances may easily be doubled to $2.5 billion per year sooner than later,” he said.

Earlier, IT experts have elaborated time and again that the complex nature for receiving their foreign payments in the name of services export proceeds and as commercial payments have prompted majority of them not to bring the foreign exchange into Pakistan, but spend them abroad.

The government, however, allowed them to receive their commercial payments as workers’ remittances for the first time in October 2018.

They estimated freelance payments in billions of dollars per year, which remained stuck in foreign bank accounts. The central bank notification on Monday also enhanced ceiling for receipt of pension up to $5,000 per individual per month from $2,500 allowed in 2018.

The new regulation is expected to ease challenges for economic mangers to attract higher remittances in Pakistan. Remittances dropped almost 2% to $7.47 billion in the first four months (Jul-Oct) of the current fiscal year 2020 compared to $7.61 billion received in the same period of last year.

The drop in remittance is seen due to global economic slowdown amid US-China trade tensions.

The government has set a target of receiving workers remittances worth $24 billion in FY20 compared to $21.8 billion received in FY19. The central bank has, however, projected the remittances in range of $22.5-23.5 billion in the ongoing year, according to SBP.

A banker dealing in workers remittances said it all depends upon commercial banks and the central bank as to how they can benefit from the increased limit of foreign payments for freelancers.