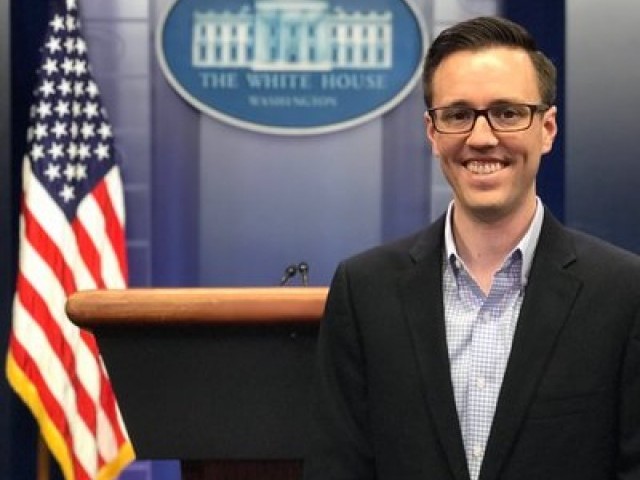 ISLAMABAD: The trade ties between Pakistan and the United States are set to witness a new record this year as US President Donald Trump and Prime Minister Imran Khan reaffirmed commitment for a stronger relationship, the White House said on Friday.

“The two leaders reaffirmed their commitment to strengthening the bilateral trade relationship, which is on track to set a new record this year, as well as investment and people-to-people ties between our countries,” White House Deputy Press Secretary Judd Deere said in a statement.

The statement came following the telephonic conversation between the two leaders on Thursday evening, in which the US president thanked Pakistan for its efforts for the release of two Western hostages from the captivity of Taliban.

On Tuesday, the Afghan Taliban released American Kevin King and Australian Timothy Weeks in exchange for the release of three Taliban commanders from Afghan prison under a deal with the government of President Ashraf Ghani that raised hopes for the revival of peace process.

The United States earlier this year reached a deal with the Taliban to pull troops from Afghanistan and wind down America’s longest war. But Trump said in September that he was withdrawing an invitation to the insurgents to meet near Washington due to the killing of a US soldier.

However, Trump still looks to withdraw troops from Afghanistan US officials said Washington would continue to support efforts for an “enduring outcome” and would even support the continued Indian involvement in that country, despite the fact that it could create consternation in Pakistan.

India is one of the most enthusiastic backers of Afghanistan’s government, contributing more than $3 billion since the toppling of the Taliban regime in 2001. India has constructed Afghanistan’s new parliament building and also wooed Afghans with its soft power, including Bollywood films.