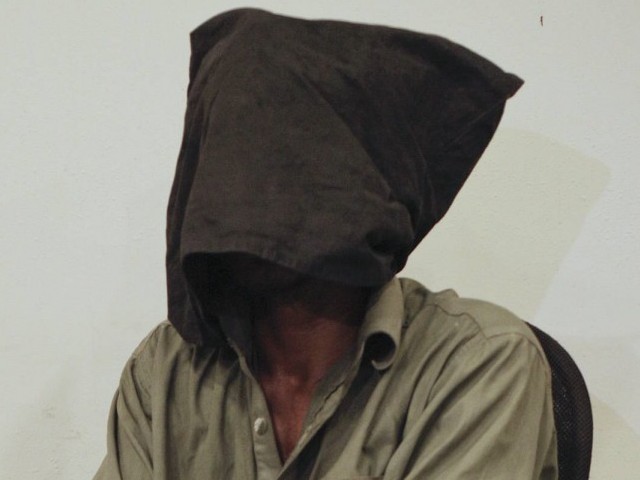 KARACHI: Police on Wednesday claimed to have arrested an alleged MQM-London target killer in Karachi.

Yusuf alias ‘thelay wala’, was recently taken into custody during an operation, said a police official.

“During the investigation, the target killer has confessed to having connections with Dr Sattar. Yusuf has also revealed that he killed at least 96 people,” claimed SSP East in a press conference.

“The accused joined MQM in 1995 and was arrested for the first time in 1996 by Sindh Rangers. However, he was released after a year. Those murdered by the accused also include forces’ personnel,” further claimed the senior police official.

“The meeting was arranged by sector in-charge Khalid Siddiqui and Nadeem alias ‘Marble'”.

The accused allegedly admitted to carrying out violent activities and murders at the behest of the MQM leadership.

MQM-P to table bill in NA for new province

“We used to get instructions from the [MQM] leaders. I also used to take bodies in a thela [cart] and dispose of them,” SSP East quoted Yusuf as saying during the media talk.

Police presented the accused in court on Wednesday and acquired his physical remand till November 23.