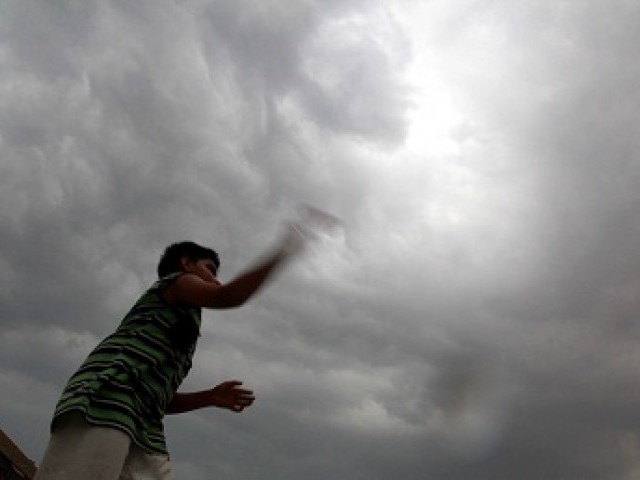 KARACHI: The Pakistan Meteorological Department (PMD) has predicted a fall in temperature in Karachi as strong winds are expected in the city starting November 23.

According to Express News, the met department estimates that cold winds will last in Karachi till November 26 and a significant drop in temperature is expected.

The PMD said a new wave of cold winds and rain will enter Balochistan through Iran and Afghanistan from today, with the possibility of rain in Khyber Pakhtunkhwa (K-P) and Punjab.

Temperature in Karachi may drop to 20 degrees Celsius

It said the westerly wave is expected to grip upper and central parts of Pakistan. “Widespread rain/wind-thunderstorm is expected in Balochistan, Khyber Pakhtunkhwa and Kashmir from Wednesday (night) to Friday,” read the advisory.

Earlier this month, Karachi experienced a few days of cold weather as winds blew in under the effect of a western weather system that caused rainfall in the northern areas of Pakistan.

The lowest temperature ever recorded in Karachi during the month of November is 16 degrees Celsius, and the expected cold spell is not likely to break the record.