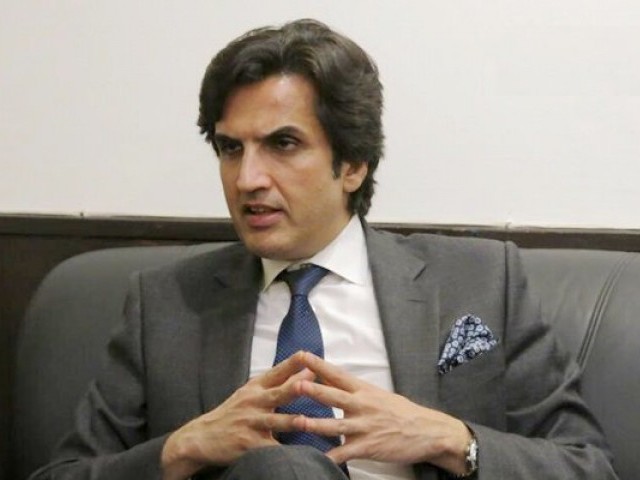 ISLAMABAD: The government on Tuesday notified reshuffle in the federal cabinet, announcing Khusro Bakhtiar as the Minister for National Food Security and Research, and Sahibzada Mehboob Sultan as the minister for State and Frontier Regions (Safron).

Bakhtiar was the minister for planning and development while Sultan for national food security and research.

Umar, who served as PTI government’s first finance minister only to be replaced with a non-elected financial adviser, Dr Abdul Hafeez Shaikh, within months, was re-inducted in the federal cabinet as the federal minister for planning and special initiatives.

According to sources, Beijing was not happy with the performance of Bakhtiar with regard to implementation on China-Pakistan Economic Corridor Project (CPEC). And it was in view of this grievance that the PM decided to replace him with ‘more dynamic’ Umar.

A day earlier, the government had announced to make Bakhtiar the minister for petroleum but the Tuesday notification said Special Assistant to PM on Petroleum Division Nadeem Babar will continue to perform his duties.