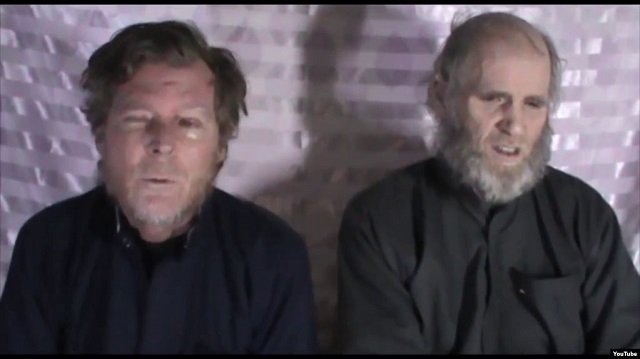 “The two professors are safely freed and are being taken care of now,” one of the officials said, speaking on condition of anonymity.

The American and Australian were exchanged with three insurgent leaders, including a key militant figure, Anas Haqqani. 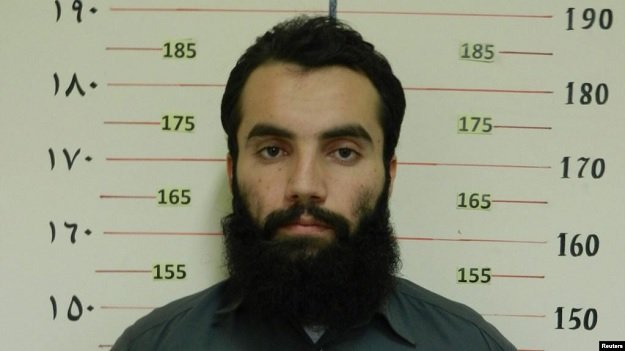 Insurgent sources and a police official told AFP that the university professors were flown out on American helicopters.

“This morning at around 10:00 am two American University professors were released in Nawbahar district of Zabul province. They were flown out of Zabul by American helicopters,” a local police source told AFP.

Earlier on Tuesday, Reuters reported that three Taliban commanders part of the prisoner swap had landed in Qatar, citing three Taliban sources familiar with the deal.

The Afghan government’s decision to carry out the swap is seen as key to securing direct talks with the militants, who have, until now, refused to engage with what they call an illegitimate “puppet” regime in Kabul.

“Our three prisoners had been freed on Monday night,” said one of the sources, a senior Taliban leader in Afghanistan, who declined to be identified because he was not authorised to speak publicly about the deal.

“Soon after their release, they were flown to Doha and handed over to the political office in Qatar.”

Representatives of the Afghan government and the United States embassy in Kabul were not immediately available for comment.

On November 12, President Ashraf Ghani said Afghanistan would free Anas Haqqani, a senior figure in the eponymous Haqqani network responsible for some of the worst violence in recent years, and two Taliban commanders.

But the swap was abruptly postponed, with the Taliban shifting their hostages to a new location after the commanders failed to land in Qatar.