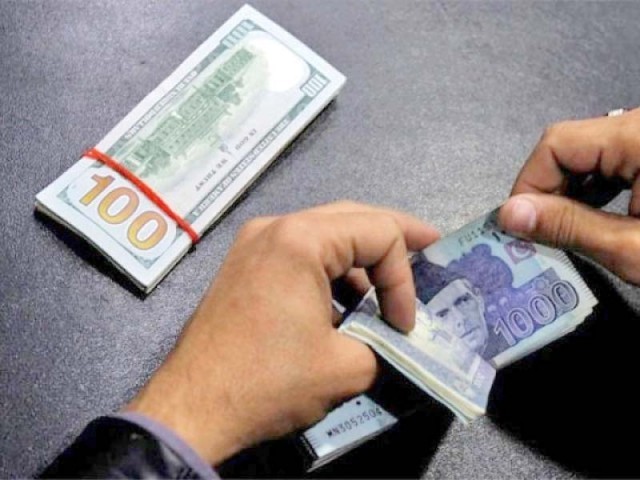 KARACHI: Pakistan’s current account surprisingly turned positive after a gap of four years as the inflow of foreign currencies surpassed the outflow by $99 million in October due to a notable reduction in imports and firm worker remittances.

“This is surprising. This is a very big news,” BMA Capital Executive Director Saad Hashmi said while talking to The Express Tribune.

A continued reduction in imports due to the implementation of structural reforms like rupee depreciation, high benchmark lending rate and regulatory duty on imports had raised hopes for a further drop in the current account deficit in October.

“However, no one had expected the current account to show a surplus,” he said. “Improved trade deficit – due to a significant fall in imports and better exports – and firm worker remittances helped turn the balance (of current account) into surplus in October 2019,” he said. The trade deficit in both goods and services narrowed 47% to $1.41 billion in October compared to $2.68 billion in the same month of last year.

Worker remittances were recorded at $2 billion in October compared to $2.06 billion in October 2018, according to the central bank. A brief talk with experts suggested they were anticipating a current account deficit of around $200-300 million in the month under review.

current account deficit narrowed, thanks to the trade deficit, which went down 37% year-on-year to $7.8 billion in four months compared with $12.4 billion in the same period of last year,” he said. Keeping in view the current account surplus in October, Hashmi said, external vulnerabilities had now been taken care of and the surplus had set the tone for economic stability and growth in future.

“We can expect a cut in the benchmark interest rate in the monetary policy to be announced on Friday (November 22),” he said. The next challenge for the eco

nomic mangers is to accelerate economic growth. “The current slowdown in the economy is larger than expected. For example, no one had anticipated a massive fall in car sales,” he said. While structural reforms have helped turn the current account into surplus, they at the same time have adversely impacted the gross domestic product (GDP) growth. The central bank has anticipated a GDP growth of 3.5% for the current fiscal year, which is close to a nine-year low of 3.3% hit in the preceding fiscal year. He said the surplus should help further build the country’s foreign currency reserves.

“Foreign debt repayment remains an issue. However, it has been taken care of in the IMF loan programme.”

FDI at $650m The current account surplus should also help improve the inflow of foreign direct investment (FDI) into different sectors of the economy like telecommunication, oil and gas exploration and power production. “Foreigners should now feel comfortable and can invest in long-term projects in Pakistan on the back of a stable external account,” he said. FDI stood at $650 million in first four months (Jul-Oct) of the current fiscal year. It was 239% higher than the investment of $192 million in the same period of previous year, the central bank said.

The significant rise in the FDI came following a Norway-based cellular service provider, Telenor, partially paid its licence renewable fee of $224.6 million to the government last month. Excluding this, the overall growth in the FDI has remained sluggish in the four months under review. “We have studied…FDI will gradually improve along with the sentiment,” remarked SBP Governor Reza Baqir last week. As soon as people started believing that the core issues had been addressed, the future outlook would turn positive, he said, adding “we are confident FDI will improve gradually.”