At least eight dead after boat capsizes in Sutlej near Okara

At least eight dead after boat capsizes in Sutlej near Okara

The boat was carryi­ng 20 to 25 passen­gers at the time of the incide­nt
By ​ Our Correspondent
Published: November 18, 2019
Tweet Email 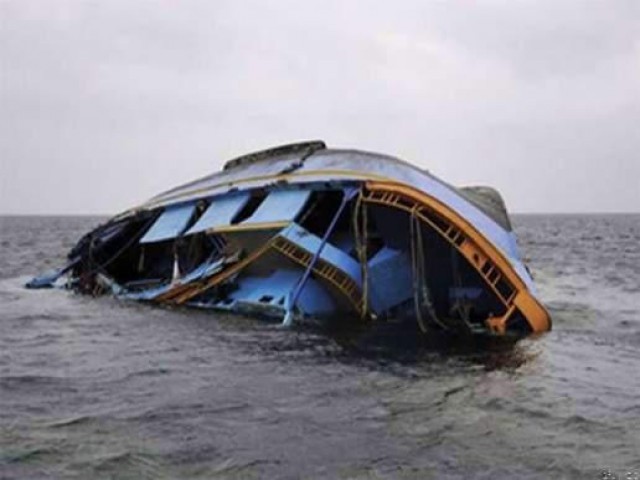 OKARA: At least eight people died on Monday, including a child, five women and two men, after a boat capsized in river Sutlej near Okara.

Residents of the area initiated a rescue operation immediately after the incident. Seven bodies were recovered according to eyewitnesses.

Rescue services also launched an operation to find the missing passengers of the boat.

“The boat was carrying 20 to 25 people at the time of the incident and rescue services fear the toll may rise. It drowned due to overburdening,” said Deputy Commissioner Maryam Khan.

In July this year, at least four people had drowned and 15 were rescued after a boat carrying around 40 passengers capsized in Tarbela Lake in the Barg Dabderi area of Khyber-Pakhtunkhwa’s Haripur district.

The boat was en route to Haripur from the Dedal Kamach area of Shangla when it went down in Burg Dabderi village in the Union Council Nara Amazai. The passengers were mostly residents of nearby villages.