Who is Queen Máxima and why is she coming to Pakistan

Who is Queen Máxima and why is she coming to Pakistan 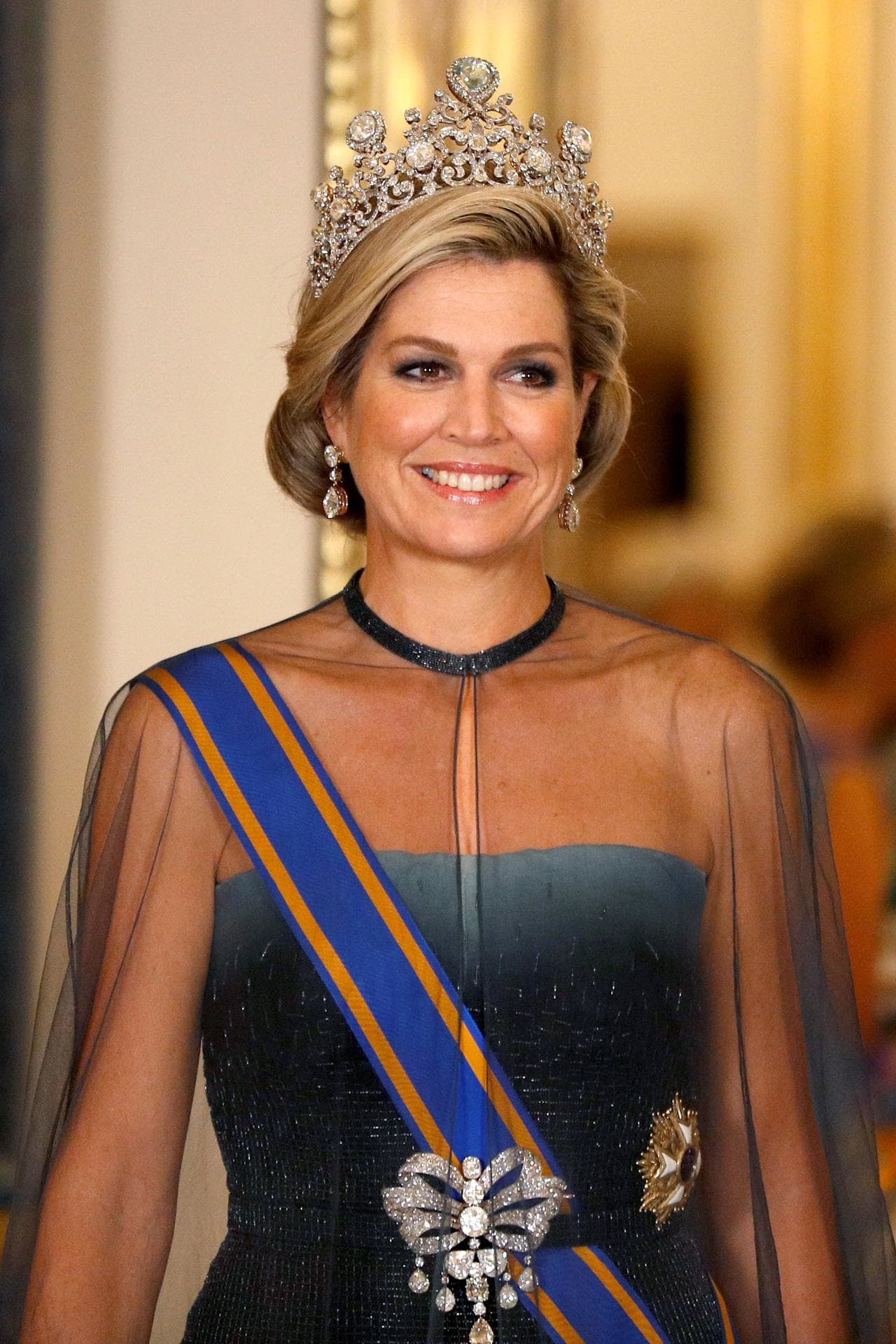 Following the footsteps of British Royal couple Kate Middleton and Prince William’s highly successful tour of Pakistan, Queen Máxima of the Netherlands will be the next to visit the country.

The Dutch royal will discuss the progress of financial services to improve the economic situation of Pakistan, a statement from the Pakistan Embassy of the Netherlands said. 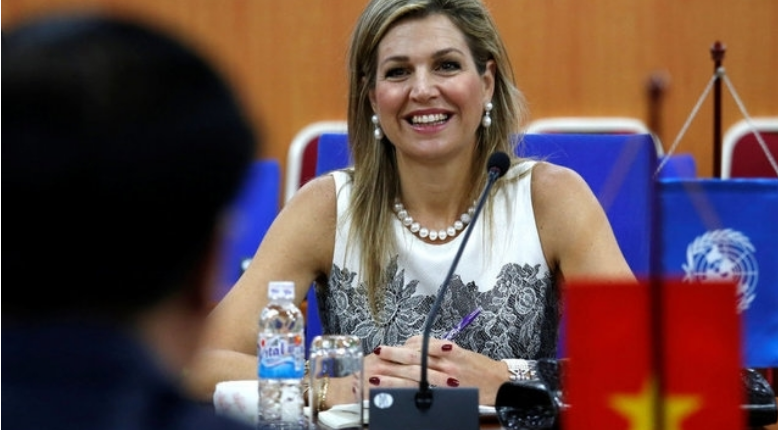 Queen Maxima will also be present at the launch of the Micropayments Gateway. It is a central bank initiative to reduce the cost of small payments in order to stimulate digital payments, in particular for people in poverty situations.

Not only that, the Dutch royal will also visit a project developed with the CEO Partnership for Economic Inclusion. 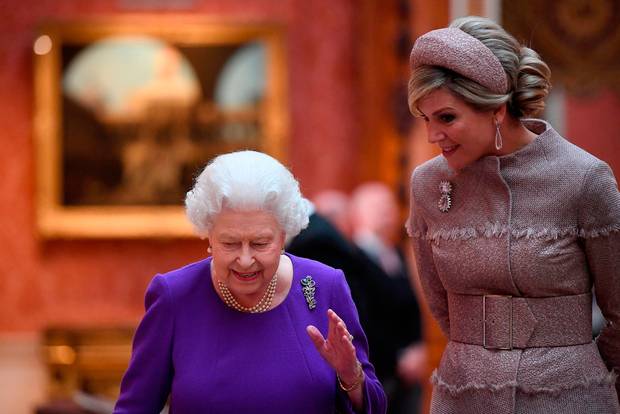 In Lahore, the Queen Maxima will look in on a number of projects that focus on digital financial services that, among other things, contribute to the development of entrepreneurs.

Queen Máxima has been the UN Secretary General’s Special Advocate (UNSGSA) for Inclusive Finance for Development since 2009. In this capacity, she is actively engaged worldwide in promoting access of individuals and enterprises to financial services at a reasonable cost, with the aim of improving economic and social development opportunities.

She had earlier visited Pakistan in February, 2016.

I scooped my hair into a ponytail and married the love of my life: Mira Sethi