For the first time, the IHC as well as the LHC gave relief to PML-N suprem­o Nawaz Sharif­
By Hasnaat Malik
Published: November 17, 2019
Tweet Email 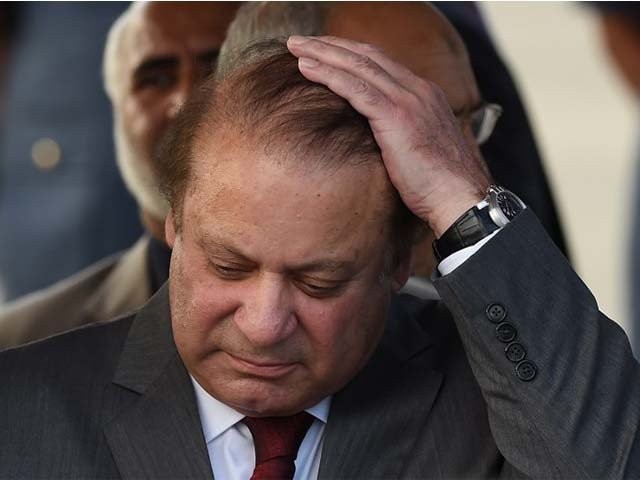 ISLAMABAD: After granting bail to PML-N Vice President Maryam Nawaz, the debate is already ongoing as whether the winds, or at the very least, a slight breeze of change has begun to blow through superior courts.

Likewise, the PML-N legal team is hopeful that the party leadership would get more relief soon after the retirement of Chief Justice Asif Saeed Khosa.

The relationship between the PML-N and the judiciary remained cordial till April 20, 2017 verdict in the Panamagate case.

The Sharif family got much relief from the courts in the past. On the other hand, their rivals, especially the Pakistan Peoples Party (PPP), had faced tough time before the superior judiciary. Same was witnessed during the tenure of ex-chief justice Iftikhar Mohammad Chaudhry (2009-2013).

Even the apex court rescued the PML-N government when the Pakistan Tehreek-e-Insaf (PTI) and the Pakistan Awami Tehreek (PAT) arranged a sit-in in 2014. Likewise, contrary to the PPP regime, the court did not interfere in governance issues in first four years of the PML-N regime (2013-2017).

However, after April 20, 2017 verdict in the Panamagate case, the relationship between the PML-N and the judiciary became tense as the PML-N media cell had started a campaign against the Joint Investigation Team (JIT) and the apex court.

The senior judges, especially former chief justice Saqib Nisar, were visibly upset by the PML-N media campaign targeting the judiciary and the JIT. Even the three-judge bench, headed by Justice (retd) Ejaz Afzal Khan had pointed out that eight people were targeting the Supreme Court and the JIT on media.

Cases against the PML-N workers were registered on account of using scandalous language against former chief justice Nisar. The PML-N leadership complained that they were not given a level-playing field in the last election.

It was also witnessed that the PML-N legal team failed to get relief during the tenure of Chief Justice Asif Saeed Khosa. Though Nawaz was granted bail for eight weeks on medical grounds but the relief could not be extended.

However, they were confident that party leaders would get relief from superior courts in the next couple of months. They also believed that Nawaz’s conviction would be quashed in the Al-Azizia reference.

Further, a senior PTI lawyer believed that the court granted ‘unprecedented relief’ to Nawaz by holding that he would return when certified by doctors that he regained his health and was fit to return to Pakistan.

The lawyer said that Sharif family would easily manage to get certification that “Nawaz is unfit to travel back to Pakistan”.

For the first time, the Islamabad High Court as well as the Lahore High Court gave relief to Nawaz on Saturday as superior courts’ judges never sit to hear cases.