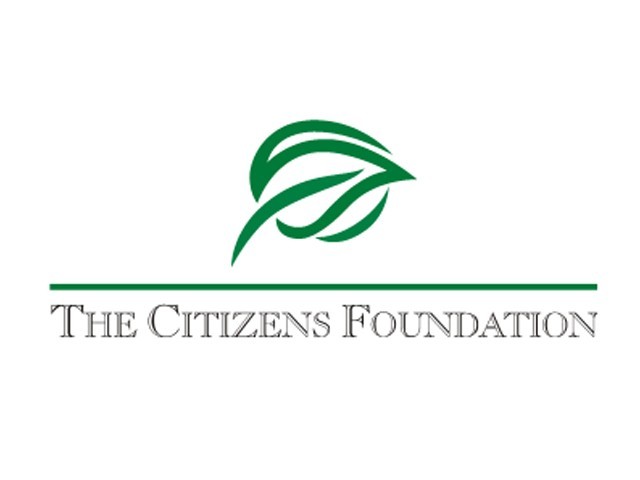 The Supporters of The Citizens Foundation (STCF) hosted the finale of the inter-school fund-raising and singing competition, ‘Obhartay Sitaray,’ [rising stars] at a local hotel in Karachi on Saturday. The event featured a mix of musical performances of different genres.

The initial spell of the competition lasted from November 4 to November 8, following which, the finale was held yesterday (Saturday). A jury, comprising Tina Sani, Sultan Arshad, Salman Alvi, Shahid Hamid, Afshan Ahmed and Sunny Benjamin John, decided the winners of each genre of music as the competition neared end. The singing competition featured more than 200 teams from 136 schools of Karachi.

Speaking on the occasion, Head of the programme, Yasmeen Nageeb Basir said that ‘Obhartay Sitaray’ was first held eight years ago and has become popular over the span of many years. She further said, “We realise that our country has immense talent but children who can sing do not get many opportunities to showcase their talent.”

‘Obhartay Sitaray’ give them a chance to portray their talent. She mentioned that some of the children who participated in the inter-school competition got an opportunity to perform with Salman Ahmed abroad.