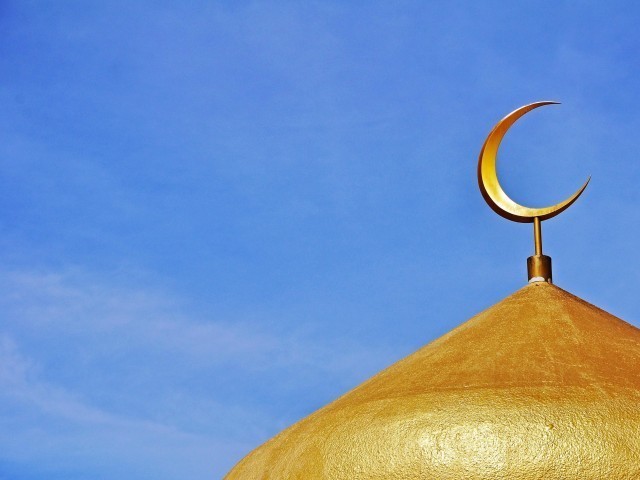 Move is part of bid to tackle corruption complaints

LAHORE: The Department of Auqaf has decided to change the system of collecting funds at shrines and religious places in a bid to address complaints of corruption. Under the automation of cash collection project, smart deposit machines will be installed at large shrines, with the cooperation of government banks, to collect cash and issue a receipt. If the pilot project is a success, these machines will be installed at important shrines and mosques managed by the Auqaf Department.

With the cooperation of the Punjab Information Technology Board, a software programme is being prepared through which online funds can be transferred from inside or outside the country for mosques.

To evaluate the rent of the shops and homes, which are properties of the Auqaf Department, and avoid misappropriation, it was decided to form a centralised control system and form committees made up of excise, revenue and local government officers at the district level. Preparation has also been started for collection of rent which will be computerised.

Funds worth more than Rs890 million are kept in iron boxes at 546 shrines and 435 mosques managed by the Department of Auqaf. The boxes are locked separately by the Auqaf manager, Auqaf District Khateeb and the branch manager of the bank concerned and to open the box, all three have to be present at the same time.

However, since a long time, the Auqaf Department is receiving complaints that this money is being misappropriated.

For this reason, an automatic machine titled Smart Deposit Safe Model is being installed with the cooperation of Bank of Punjab and National Bank to submit cash amounts. The details of the deposited amount will be written and amount to that tune will be transferred to the bank account.

Speaking to The Express Tribune, Provincial Minister Auqaf Syed Saeeduddin informed that Pakistan Tehreek-e-Insaf-led government’s first priority is elimination of corruption and ensuring transparency in the institutions. In this regard, a modern technological based system of collection of funds and rent will be introduced.

In case of late payment of rent, late fees will also be collected. The evaluation of rent will be undertaken by a committee consisting of four departments.