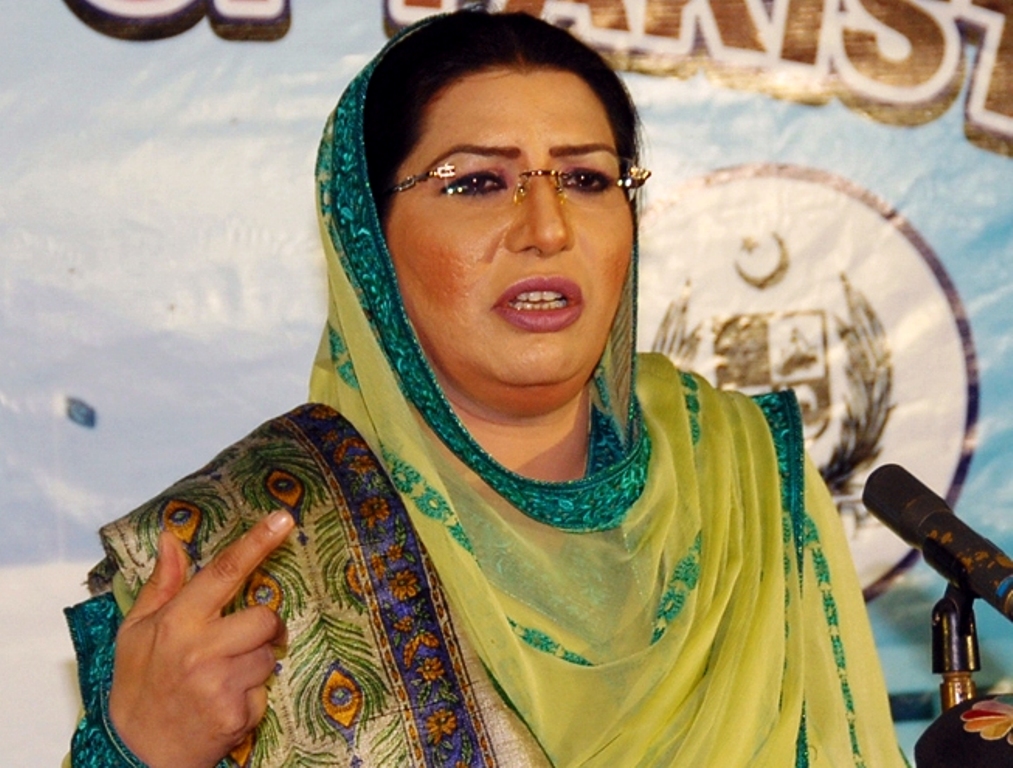 ISLAMABAD: Another contempt of court petition was filed on Friday by a private company owner against PM’s adviser on information, Firdous Ashiq Awan, in the Islamabad High Court (IHC) over violating a court order regarding axle load.

In the petition, private company lawyer Arif Chaudhry contended that under the [National Highway Safety] Ordinance 2000, the court has already issued a stay order on the Ministry of Communications notification for suspension of execution of axle load.

According to the stay order, the court had directed the communications ministry to fully implement on the law of axle load and the main case related to this was still pending.
Despite the court’s order, Firdous tweeted: “Upon instructions of PM Imran Khan to facilitate local traders, FWO has deferred Axle load implementation on M9 Motorway for one year. This decision has been taken on request of trader’s community”.

It is requested to the court that on violation of court orders contempt of court proceedings be initiated against Firdous, states the petition.

It was also maintained in the application that the court also directed the implementation of a complete ban on overloading under the National Highway Ordinance 2000. Road safety can be achieved by implementing per axle weight according to the law, it added.

The petition also stated that roads are affected because of overweight transportation made by manufacturers at low fares.

It is pertinent to mention that the IHC on November 25 will announce ruling on indictment of the PM’s aide in contempt case.