While, the police urged people not to post such videos as it causes a ‘negati­ve impact’ on societ­y
By Tech Desk
Published: November 15, 2019
Tweet Email 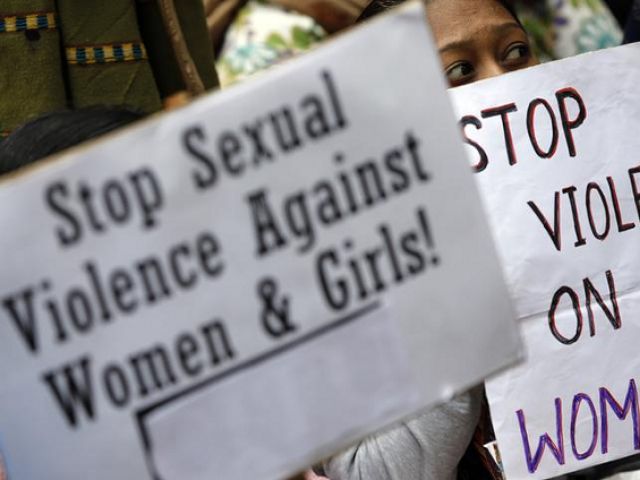 Jasmine Sultan, a resident of UAE took to her Twitter account to post a video of herself asking Sharjah police to help her urgently as she had been beaten up by her husband.

Required urgent help …..my name Jasmine sultana I live in UAE Sharjah my husband name is Mohammed khizar ulla ….I have assaulted badly by husband I want help ….. pic.twitter.com/ugp2E6tqm3

Say no to domestic violence

The police arrested the 47-year old Indian man, Mohammed Khizar Ulla. The woman had been married to Khizar for the past seven years. The couple have two boys, aged five and 17 months, together.

Jasmine informed the police that this wasn’t the first time she had been a victim of domestic abuse as she was regularly assaulted.

Back in February, she had reported to the police that her husband had taken her passport and jewellery worth AED 60,000 and had continued assaulting her.

The police, reportedly also announced on their social media platform that the case had been dealt with while also urging people not to post such videos as it causes a ‘negative impact’ on society.

“The case has been dealt with by the competent authorities and Sharjah Police calls on members of the public not to circulate such cases because of its negative consequences in the community,” translated Gulf News.