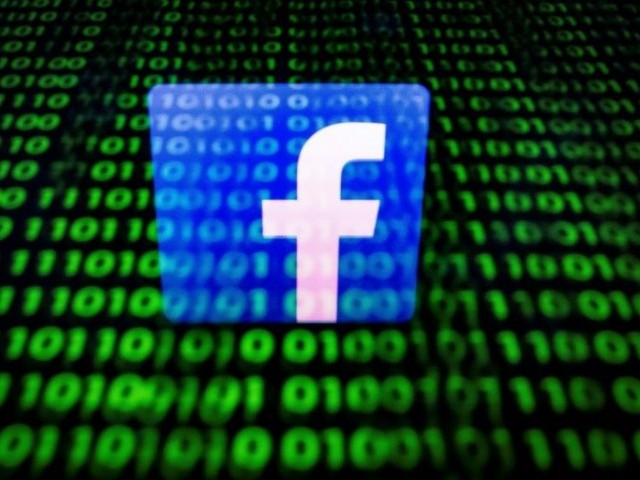 KARACHI: Facebook restricted access to over 5,000 pages, posts and other content in Pakistan between January and June 2019 – the highest in the world – followed by Mexico with 4,727 content restrictions, the social media giant said in a report released on Wednesday.

According to the Facebook Transparency Report, the amount of content it restricted access to in Pakistan increased by over 30% during the reporting period – 5,690 items as compared to 4,174 from the second half of 2018.

Giving a breakdown of the content restricted in the country, Facebook said it had it put a limit on 5,376 posts, 128 pages and groups, six profiles and two comments.

On Instagram, the photo and video-oriented social network owned by Facebook, a total of 178 items were restricted within Pakistan – 171 posts and seven profiles.

“Upon a routine review of our actions, we determined that we restricted access to 17 items in error during this period, including 11 items that should have been deleted for violating the Community Standards and six items on which we should have taken no action. We have corrected these mistakes,” it said in its report.

The authorities requested Facebook to provide data for 2,594 users. Of the total requests, 175 were emergency requests whereas 1,674 were processed legally.

While Facebook complied with 51% of the requests, the platform said it responds to government requests for data in accordance with applicable law and its terms of service. “Each and every request we receive is carefully reviewed for legal sufficiency and we may reject or require greater specificity on requests that appear overly broad or vague,” it said.

The detailed report also showed that government demands for user information hit a new high led by the US. Overall request by governments for Facebook user data rose 16% to 128,617 in the first half of this year.

“Of the total volume, the US continues to submit the largest number of requests, followed by India, the UK, Germany and France,” the report stated.

Facebook received 50,741 requests from the US for information regarding 82,461 accounts, with roughly two-thirds of those done in a way prohibiting the social network from letting users know about inquiries, the report showed.