Nick sold his bachel­or pad and bought an extrav­agant place to share with his Indian wife
By Entertainment Desk
Published: November 14, 2019
Tweet Email 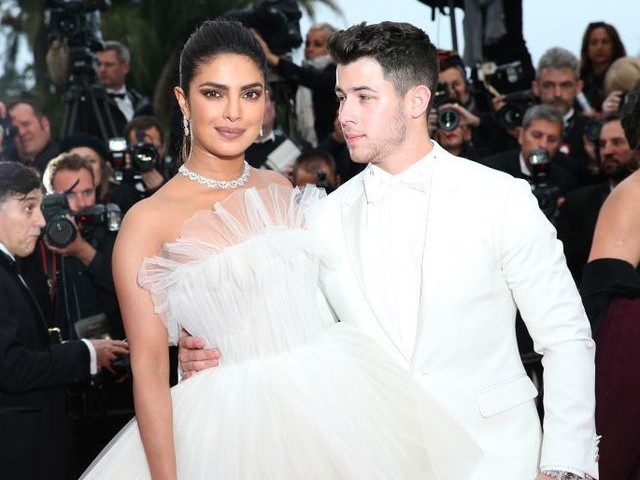 Bollywood star Priyanka Chopra and her Jonas Brother husband Nick Jonas are living it up in the real estate market as they buy their luxurious home together.

The star duo reportedly shelled out $20 million for a 20,000-square-foot property in Los Angeles, confirmed The Wall Street Journal. And it seems like it runs in the family. Nick’s brother and band mate Joe and his Game of Thrones star wife Sophie Turner spent $14.1 million for a 15,000-square-foot home just three miles away.

The Jonas Brothers are reportedly breaking real estate records in Encino, having spent a combined $34.1 million in the Los Angeles neighbourhood. 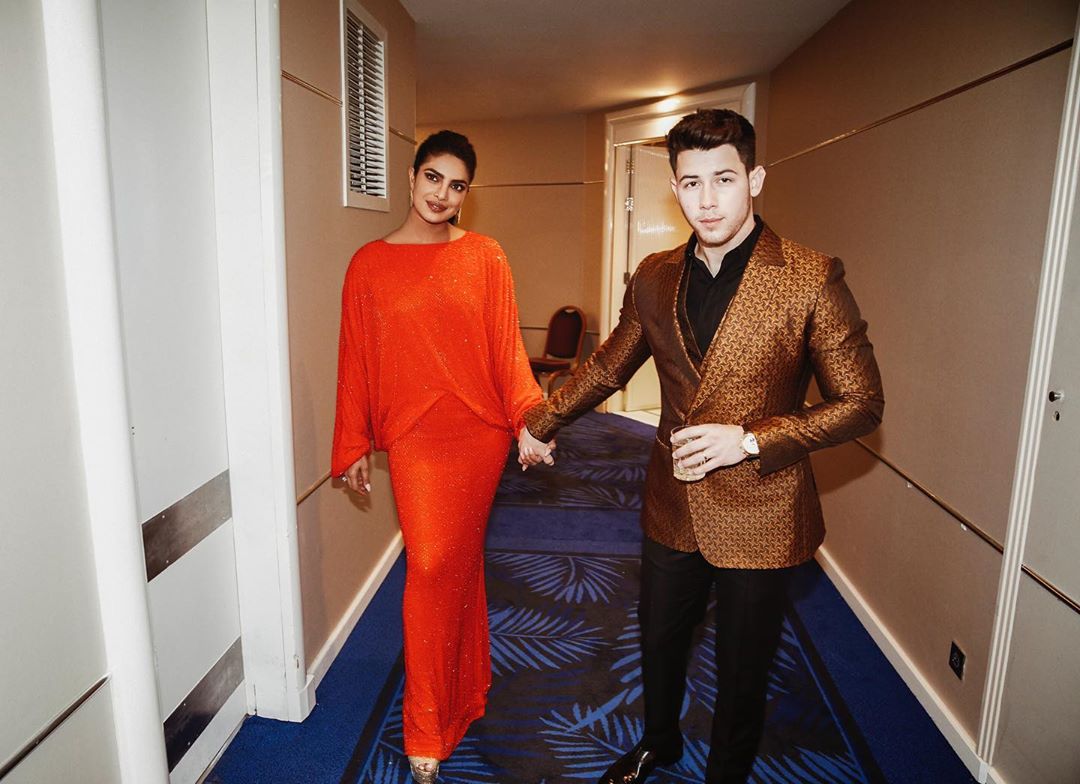 According to the report, Priyanka and Nick’s modern home has seven bedrooms, 11 bathrooms, high ceilings, and ample outdoor space. And even though Sophie and Joe’s home is smaller, it has 10 bedrooms and 14 bathrooms.

In August, it was reported that Nick had sold his bachelor pad and was looking for a new home to share with Priyanka. The couple tied the knot in December, 2018. The report said that Nick is worth a reported $25 million, and Priyanka reportedly comes in a little higher, at $28 million.

Priyanka had spoken about wanting to get a new home in a September interview to Vogue. “Buying a home and having a baby are on my to-do list,” she said, later adding, “For me, home is wherever I’m happy, as long as I have the people I love around me.” 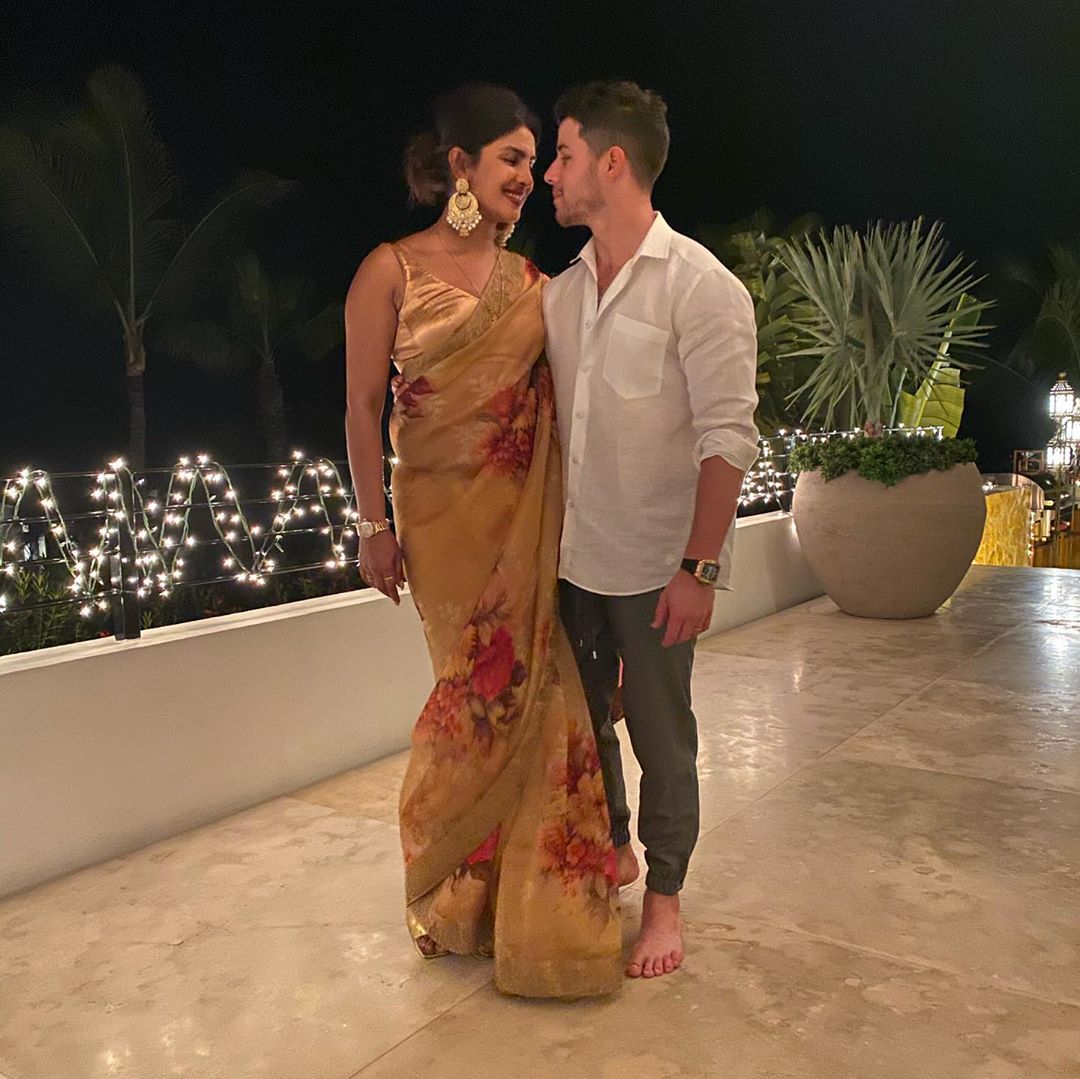 Speaking about her future plans with Nick, the star had told People, “In 10 years, I definitely want to have kids. That is, it’s going to happen in the next 10 years. Well, hopefully earlier than that. I’m very fond of children and I want to be able to do that.”

Priyanka made her Bollywood comeback with The Sky Is Pink, co-starring Farhan Akhtar. She will also be seen in the upcoming Robert Rodriguez feature We Can Be Heroes, and will also star as the lead in the adaptation of the Man Booker-winning novel The White Tiger, for Netflix, alongside Rajkummar Rao. Meanwhile, Nick is touring with his band mates.