Having a baby is on her and Nick Jonas’ to-do-list!
By Entertainment Desk
Published: September 9, 2019
Tweet Email 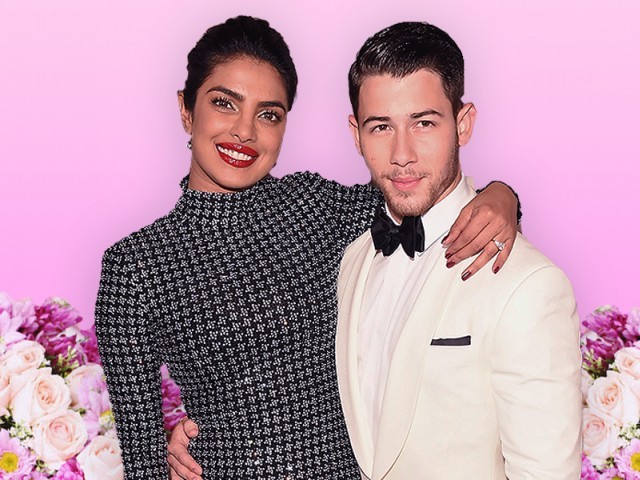 Last December, the whole world watched Priyanka Chopra and Nick Jonas have one of the most extravagant weddings. Ever since, the two have been very busy, with Nick and his brothers returning as the Jonas Brothers and the Bollywood beauty set to star in two Netflix films.

So, it comes as no surprise that the 37-year-old has a to-do-list to help her navigate her busy life. In an interview with Vogue India, Priyanka revealed that she is thinking of starting a family with Nick. The Isn’t it Romantic star said, “Buying a home and having a baby are on my to-do list.” 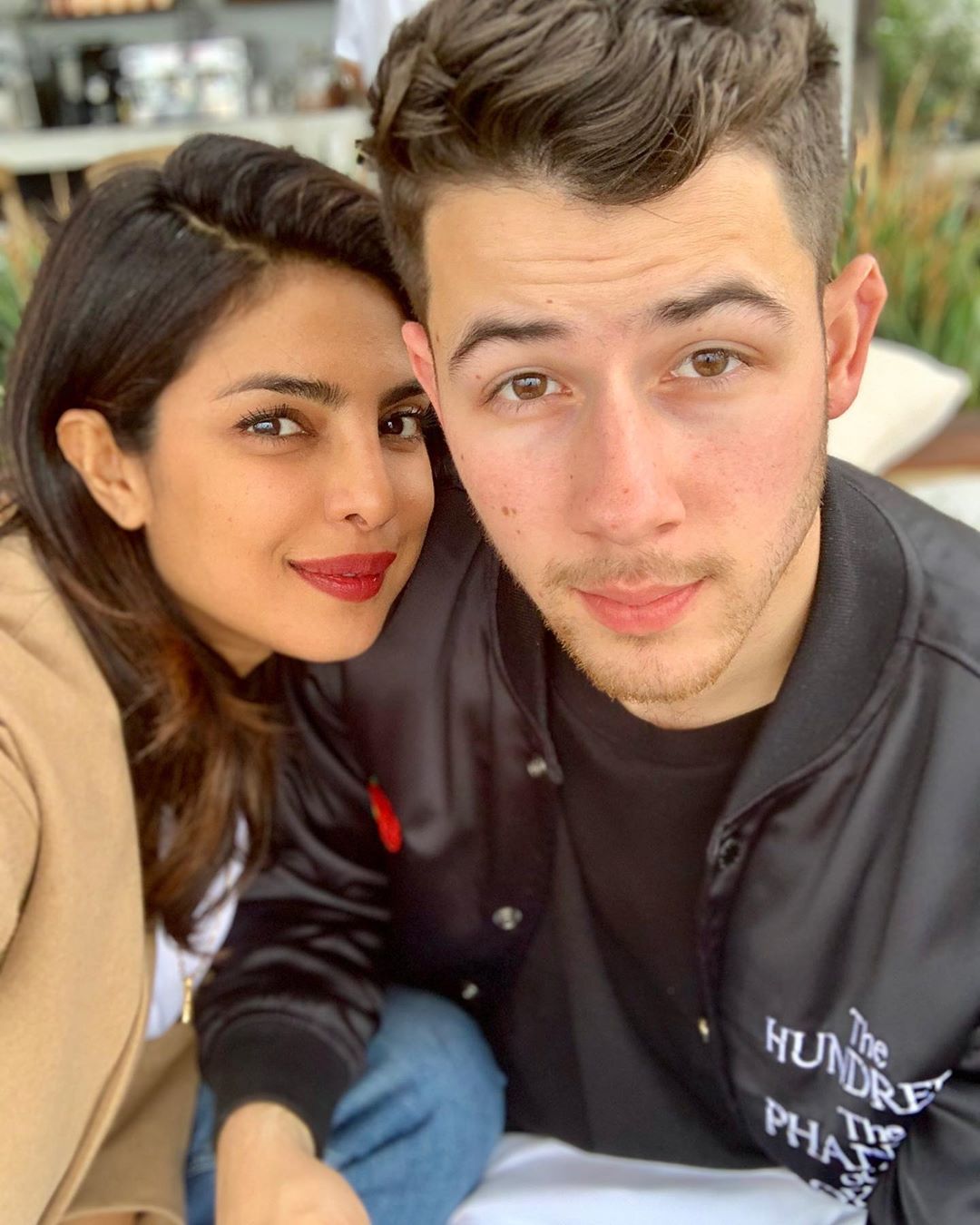 It sounds like Priyanka is ready to start a family with Nick. But with Priyanka hailing from India and Nick being American, where will their home be? According to the Quantico star, it could be anywhere in the world. “For me, home is wherever I’m happy, as long as I have the people I love around me. I have homes in Mumbai and New York, which are very vertical cities. LA is more horizontal.”

Priyanka revealed that she is tempted with the idea of a pool and backyard if they decide on living in Los Angeles for good. The ocean and weather remind her of Mumbai too. 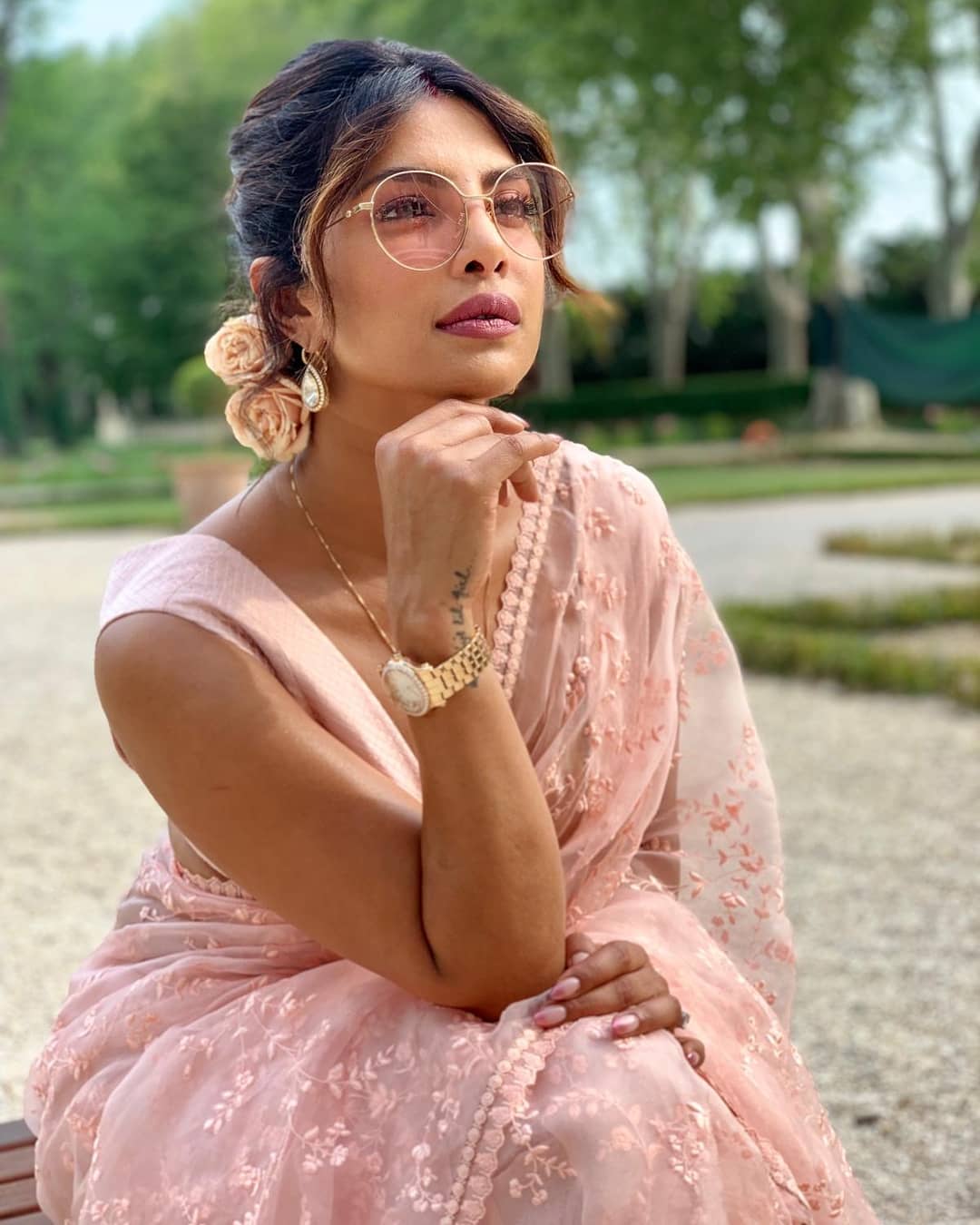 Earlier this year, a source said, “Nick and Priyanka want kids but right now it’s not a priority. Both are extremely busy and with the Jonas Brothers reuniting and being a massive success the couple is conscious of how much time the tour takes up.”