Actor recent­ly penned an opinio­n piece for CNN where she argued why artist­s should only spread peace and not hate
By Haddiqua Siddiqui
Published: August 17, 2019
Tweet Email 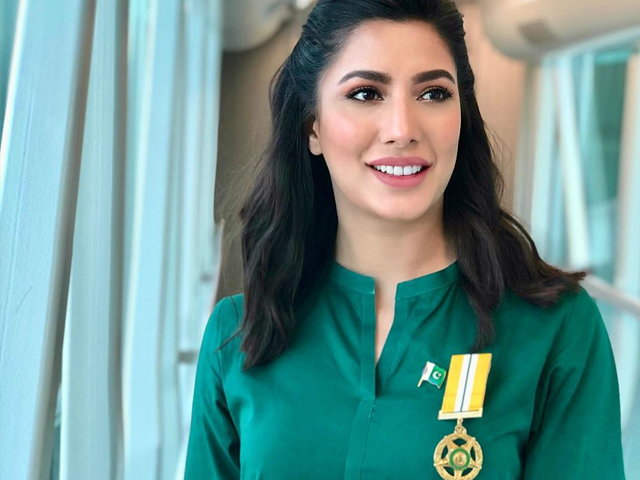 Mehwish Hayat  never shies away from putting her foot forward when it comes to talking about social issues and calling out menaces. The Punjab Nahi Jaungi star recently penned down her thoughts after Priyanka Chopra was accused of encouraging nuclear war amid soaring tensions between India and Pakistan.

Chopra was called out at the BeautyCon summit in Los Angeles (LA) for her hypocrisy on the issue. She was asked to explain her tweet in which she had supported war with Pakistan by a woman in the audience. Her answer to the question was rather insulting and humiliating.

“I hear you but, I am patriotic,” Chopra replied to her. 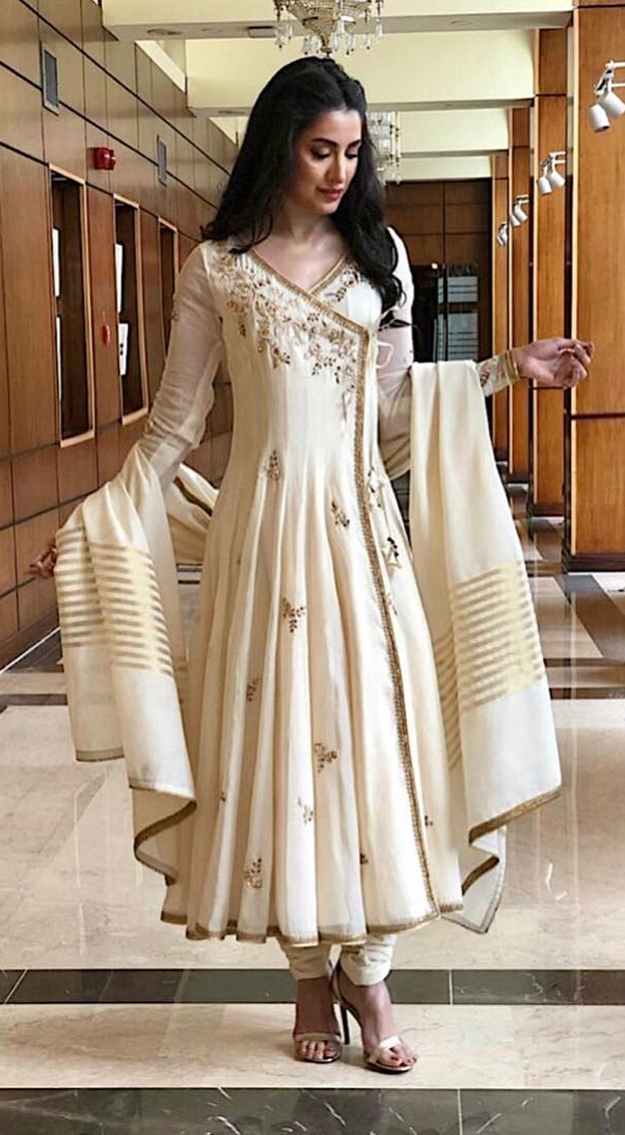 In an opinion piece for CNN, Hayat spoke about how those who have the power to influence millions can play an active role in achieving peace, especially, during an ongoing crisis, such as the one between the two countries over Kashmir. 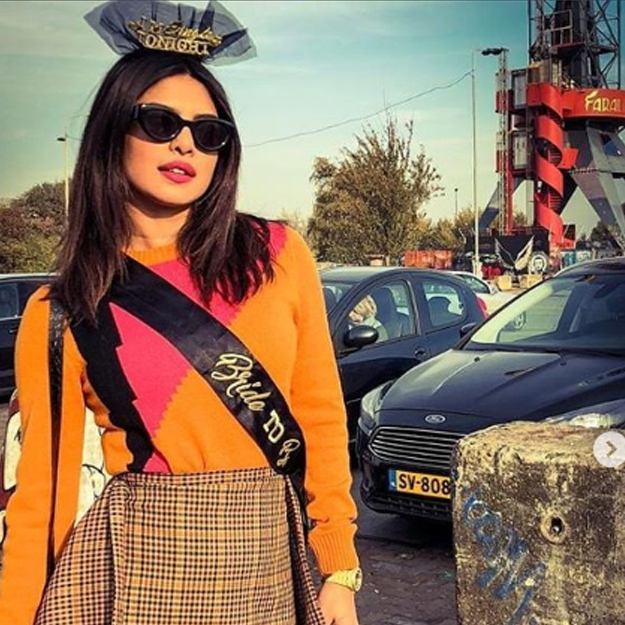 In response to Chopra’s reply, Hayat wrote, “Celebrities who act as charity spokespeople should always focus on humanitarianism. Chopra — again, a UNICEF Goodwill Ambassador — should not be using her voice to legitimise a regime opposed to the values she claims to represent.”

Hayat also exposed the jingoism in Bollywood and its active role in fueling hate among the masses. 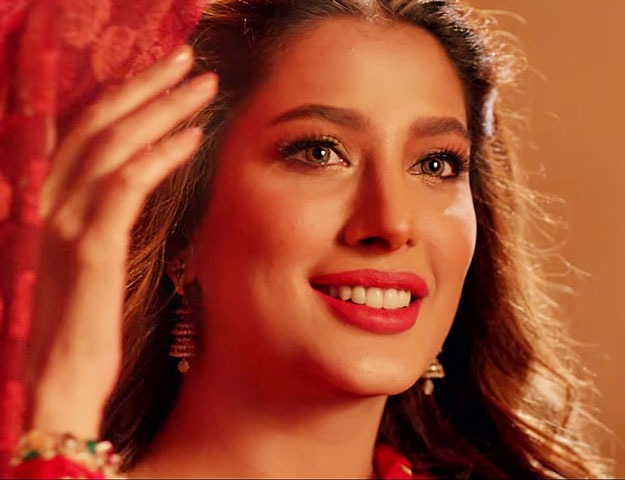 “This is important in Hollywood but just as much in Bollywood, where the industry has too often been used to fuel hate and Islamophobia,” she further added.

“Indian PM Modi has arguably co-opted and weaponised the country’s film industry. It is difficult, often impossible, for Pakistani actors to find work in India. Pakistan is a Muslim majority nation and Islamophobia is a top-down industry in India: at the top, hyper-nationalist films, songs and slogans teach the masses to hate. At the grassroots, Muslims have been killed for so-called crimes, such as eating beef,” Hayat opined. 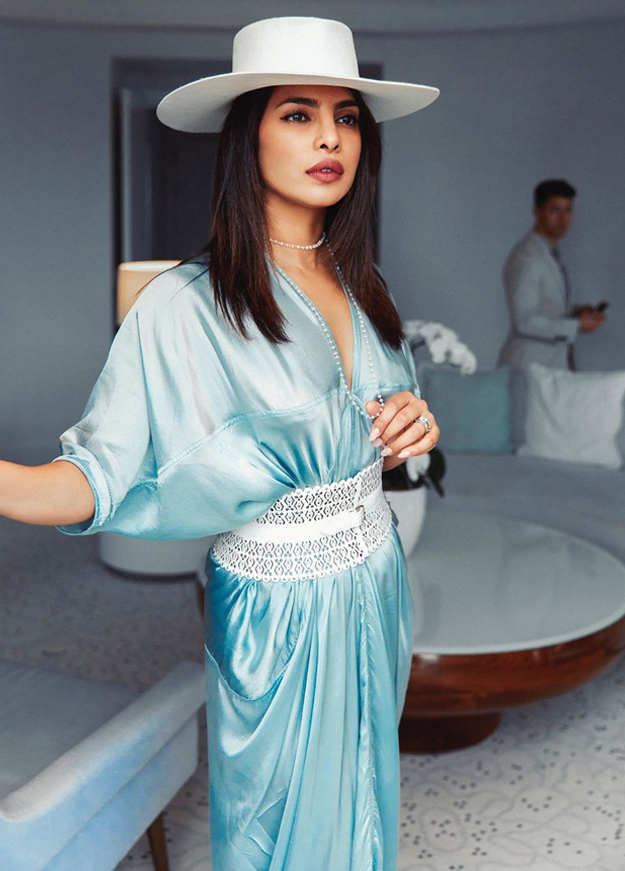 “This makes Chopra’s mistakes potentially all the more costly. Rather than use her position as a US-based celebrity to broaden what it means to be an Indian celebrity, she has fallen into the same jingoistic role that her fellow countrymen are forced to adopt at home,” she said.

Stressing upon the importance of being a celebrity, Hayat advised her fellow fraternity members to work to unite people and not divide them. 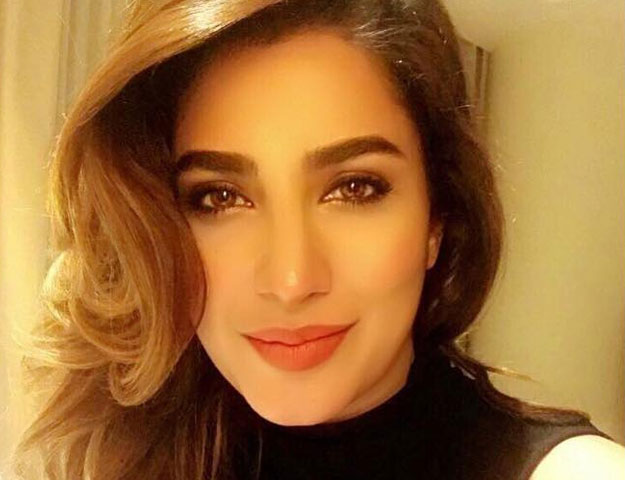 “This is where Priyanka Chopra and others have made a mistake: by lending their name to racism, dressed up as patriotism, they have done us all a disservice,” Hayat said.

The Chhalawa actor also pointed out that there is a grave situation in Indian Occupied Kashmir and warned celebrities of playing politics on such issues. She also asked everyone with a power to change people’s mind to focus on human suffering in such difficult times. 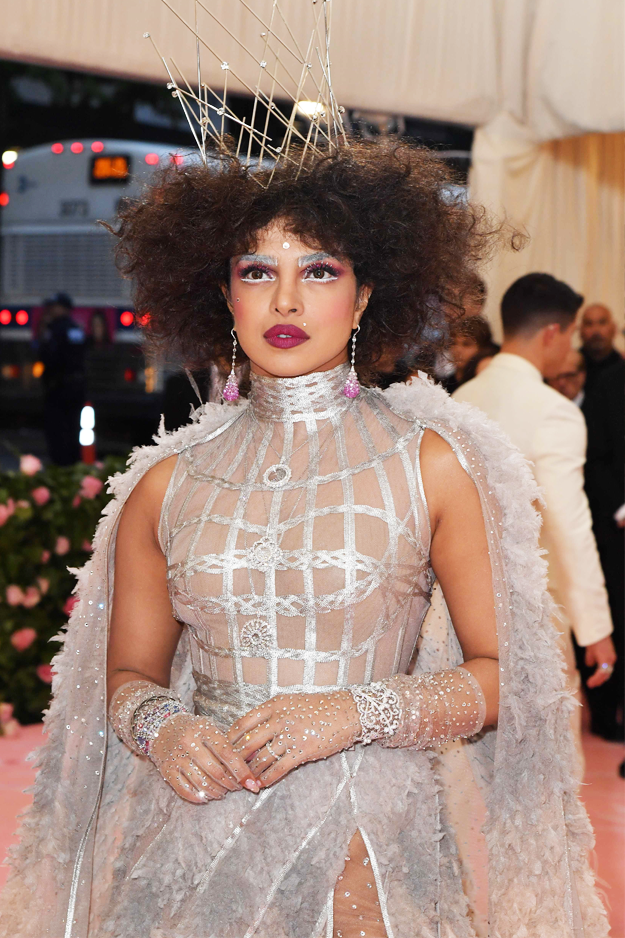 “It is something I would love to work with my Indian colleagues on — including Priyanka Chopra,” she said, concluding the opinion piece.