Verdic­t of both cases to be announ­ced on Novemb­er 25
By ​ Our Correspondent
Published: November 14, 2019
Tweet Email 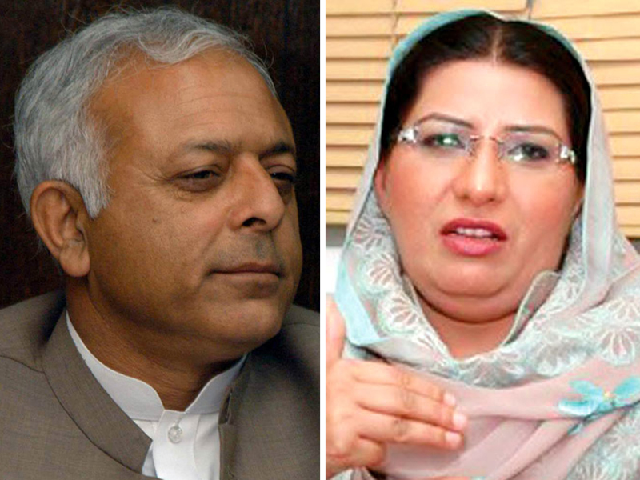 The two ministers had criticised the judiciary’s decision of granting former premier Nawaz Sharif bail on medical grounds. Both have tendered unconditional apologies to the court.

During the hearing, Chief Justice IHC Athar Minallah questioned the aviation minister for his comments against the medical board.

“Do you realise what you said? You went against the medical board,” he said.

The aviation minister responded that it was a political statement, to which CJ Minallah said, “As the federal minister, you cannot give such statements”.

He also stated that the minister’s statement falls under the category of contempt of court.

“You have tried to raise doubts about the judicial decision,” said the chief justice.

The aviation minister responded that he only expressed doubt over the medical boards’ decision to grant the former premier bail on medical grounds.

The verdict of the cases is to be announced on November 25.

Earlier, the IHC issued a show-cause notice to Awan for saying that the IHC decision “will open a floodgate of similar requests by prisoners suffering from various diseases”.

The notice observed that Awan’s statement was ‘unwarranted’ for a spokesperson of the federal government.