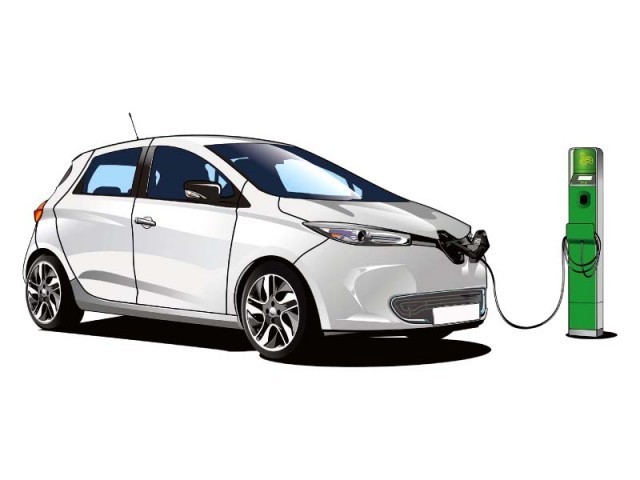 ISLAMABAD: Cabinet members have asked sponsors of electric vehicles to avoid pitfalls of the previous auto policies, which resulted in very little localisation of auto parts and very high prices of vehicles in the country.

The Climate Change Division recalled that the prime minister’s committee on climate change, in its meeting held on May 17, 2019, had directed that the Climate Change Division should, in consultation with all relevant stakeholders, examine the financial viability of an incentive package for introducing electric vehicles in the country and a policy in that regard should be placed before the cabinet.

Consequently, the Climate Change Division held a number of consultative sessions with the stakeholders both in public and private sectors in a bid to frame the national electric vehicle policy. It prepared a draft of the policy and shared the document with the stakeholders.

The Climate Change Division told the cabinet meeting that transportation accounted for over 40% of airborne emissions in Pakistan and the government was committed to curbing emissions to mitigate harmful effects of climate change. It was, therefore, imperative that Pakistan enter the electric vehicle market at the earliest in order to meet global commitments and reduce greenhouse gas (GHG) emissions, it said.

It was stated that upon approval of the policy document, the industrial development and implementation aspects should be firmed up as per the mechanism.

Members of the cabinet approved the draft of the electric vehicle policy and called it a move in the right direction.

Sources told The Express Tribune that the cabinet was informed that the policy proposed an incentive-based and phased approach for achieving the targets related to the introduction of electric vehicles.

The approach included market development and public awareness through incentives and subsidies, especially for the companies willing to set up electric vehicle-related industry in Pakistan over the next one to two years.

In the third and fourth year, focus will be on fuel import substitution through targeted penetration of electric vehicles with the help of local assembly and manufacturing. Local adoption and export of electric vehicles and its components through indigenous research, development, assembly and manufacturing will be targeted in the fifth year and beyond.

The cabinet directed the Climate Change Division to constitute an inter-ministerial committee in order to finalise further details including the time frame for various actions. The committee will also hold consultations with the existing automobile manufacturers to address their concerns.