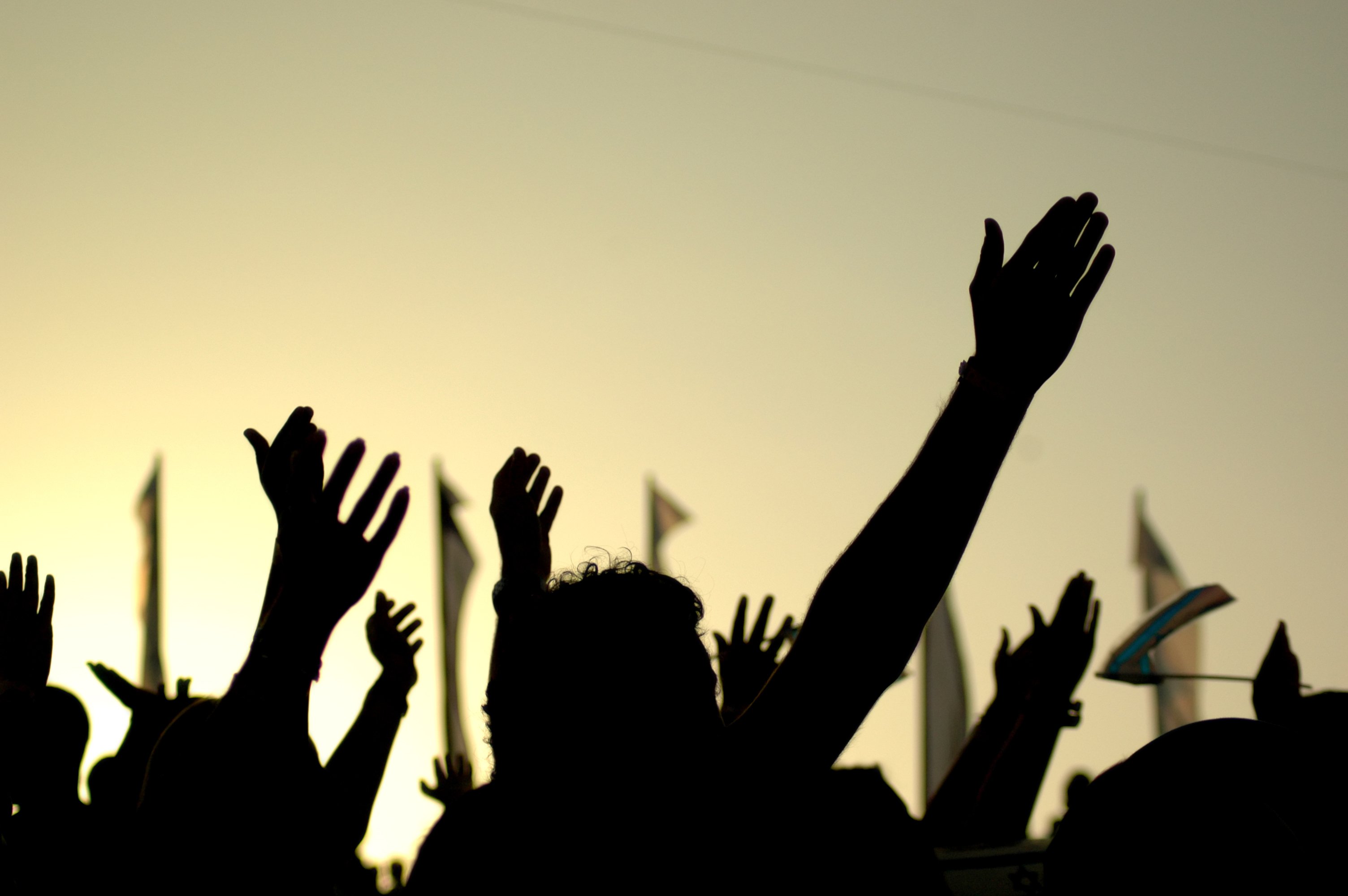 LAHORE: The employees of Punjab Land Record Authority (PLRA) continued their protest in the provincial capital on Tuesday. The sit-in by the employees at Mall Road, in front of Punjab Assembly, continued in favour of their demands for a second consecutive day.

PLRA employees are demanding introduction of service structure, review of a rule regarding commission on mutation and payment of dues.

Members of the sub-engineers welfare association are already protesting. Their protest has entered the ninth consecutive day. The main demand of the members is resumption of an allowance.

Visually impaired persons had staged a sit-in at Davis Road chowk. The main demands of these protestors include jobs and making their employees permanent from contract based among others. Meetings of government representatives had been conducted with them but they could not reach an agreement.