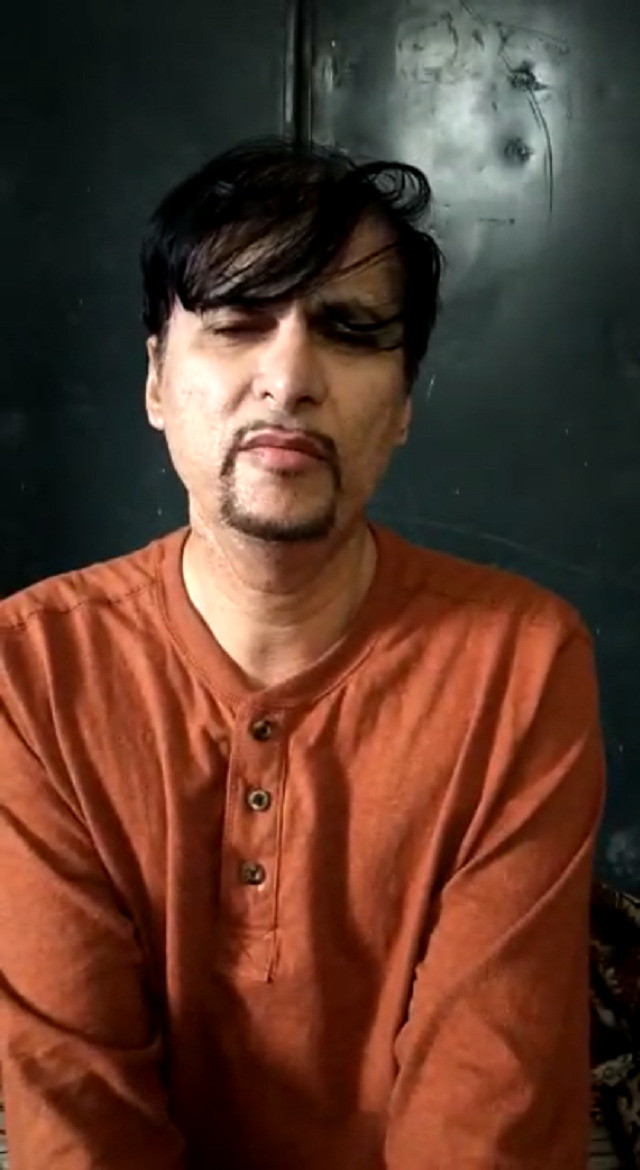 RAWALPINDI: The Rawalpindi police have arrested a man over charges of abducting and sexually assaulting over 30 children in different cities of the country, only to discover that he was a convicted paedophile deported from the UK and Italy after spending four years in jail abroad and now working as consultant to the Khyber-Pakhtunkhwa government.

Rawalpindi police chief Faisal Rana told the media that the suspect, Sohail Ayaz, was initially rounded up by the Rawat police for kidnapping a 13-year-old tea vendor, drugging him and raping him for four days as he filmed the ordeal. The teenager’s mother had reported to the police about her son going missing.

During interrogation, Ayaz confessed that he had raped over 30 children and uploaded videos of the assaults to the dark web. The media also received his confessional video wherein he is seen admitting to his crimes.

The officer said the 45-year-old was a chartered accountant and an expert on the dark web. He lived in the Nilour area of Islamabad and was earning around Rs300,000 each month for providing consultancy services to the K-P Public Secretariat Planning and Department.

“Sohail was previously convicted for sexually assaulting minors in the United Kingdom and was deported after serving a jail sentence,” said the official said.

The suspect was also deported from Italy where he was part of a Romanian child pornography ring.

“We will require the FIA’s assistance in retrieving data uploaded by the suspect. Also, if the victims’ families do not want to become complainants against the suspect, then we will pursue the cases ourselves,” the Rawalpindi police chief added.

Ayaz pleaded guilty to many sexual offences and was jailed for four years by a court in UK. He was later convicted in Italy and spent six months in prison there before being deported.

According to the police, Ayaz’s parents and wife had parted ways with him many years ago because of his activities.

SP Saddar Division Rai Mazhar Iqbal told The Express Tribune that the police had registered an FIR on behalf of the teenager’s mother.

The official said around two weeks ago, the teenager was selling tea in Bahria Town when Ayaz approached him, forced him into his car and took him home where he kept him for four days. During this time, Ayaz drugged the teenager, raped him and filmed the assault.

When the teenager returned home, he was unable to speak about his ordeal for almost 15 days. He finally disclosed what had happened to him after his mother repeatedly asked him about it.

The SP said the police tracked Ayaz for two weeks and even spoke with his neighbours. The neighbours said Ayaz lived alone at his house in Rawat and they had seen him bringing children to his house several times.

The official said the police would send samples to laboratory for a DNA examination and contact the FIA to ascertain Ayaz’s links to the international ring.

He added that another survivor of Ayaz’s sexual assault had contacted the police after the media reported the news of his arrest.