Which will also be a massiv­e upgrad­e in screen size compar­ed to Galaxy S10 series­
By Tech Desk
Published: November 13, 2019
Tweet Email 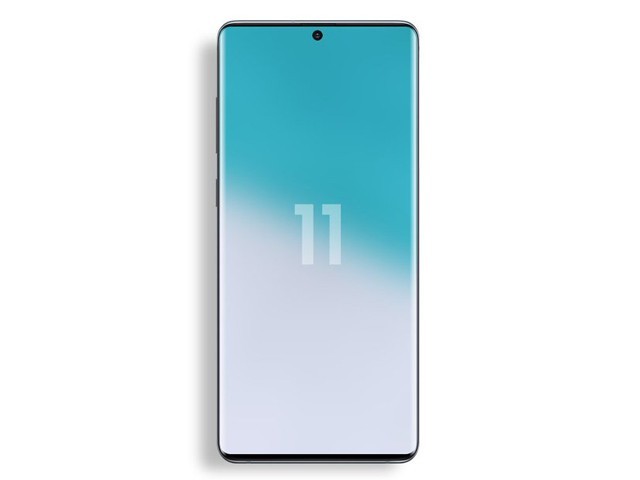 There is no confirmation regarding the names of the models but all three will offer 5G and LTE option. PHOTO: TWITTER

Samsung will be launching its next-generation flagship device, Galaxy S11 around February 2020 and the word around is that the smartphone is already operational.

According to Evan Blass, credible source for latest smartphone updates, the flagship device will be equipped with three screen sizes 6.2 or 6.4, 6.7 and 6.9 inches which are a massive upgrade in screen size compared to Galaxy S10.

Furthermore, Blass stated that the smartphones are rumoured to have a curve-edge display, there is no confirmation regarding the names of the models but all three will offer 5G and LTE option.

Samsung is set to introduce a total of five models which is the biggest launch to date for Samsung’s Galaxy series.

There are also rumours that Samsung’s S11 will have a 108-megapixel sensor which was recently unveiled in Xiaomi Mi Note 10.