It is launch­ing a tool for people to report delibe­rately mislea­ding inform­ation about the voting proces­s
By Reuters
Published: November 12, 2019
Tweet Email 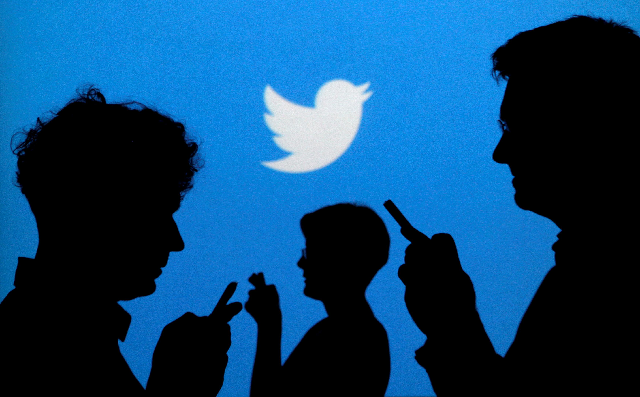 LONDON: Twitter said it would make it easier to report misleading information about the voting process in Britain’s December 12 election, less than a month after its global ban on political advertising comes into force.

The microblogging site is a vital tool for candidates, political parties and journalists to break news and fuel debate, but it has also been used to spread fake news, such as manipulated video clips, and to abuse and threaten individuals.

It said last month it would stop all political advertising, making the British election one of the first major tests for the new policy.

It said on Monday it was also taking additional steps to make sure the British election was “healthy, open and safe”.

“We’ve established a cross-functional UK elections team that will proactively protect the integrity of the election-related conversation, support partner escalations, and identify potential threats from malicious actors,” it said in a blog post.

Users taking part in the election debate will be able to use a customized election emoji that is a visual play on the word “Vote” activated by the use of hashtags including #GE19, it said.

He said the company could not credibly say it was working hard to stop people from spreading misleading information and then allow somebody to pay to target and force people to see their political ad in which they could say “whatever they want”.

That move increased the pressure on Facebook which is continuing to allow political ads, even if they contain false or misleading claims. Chief Executive Mark Zuckerberg said the social media company did not want to stifle political debate.

Twitter will publish details of the ban on November 15 and enforce it from November 22.

It is also increasing investment in systems that can detect abuse before it is flagged by users, with half of the abusive tweets now identified by technology.