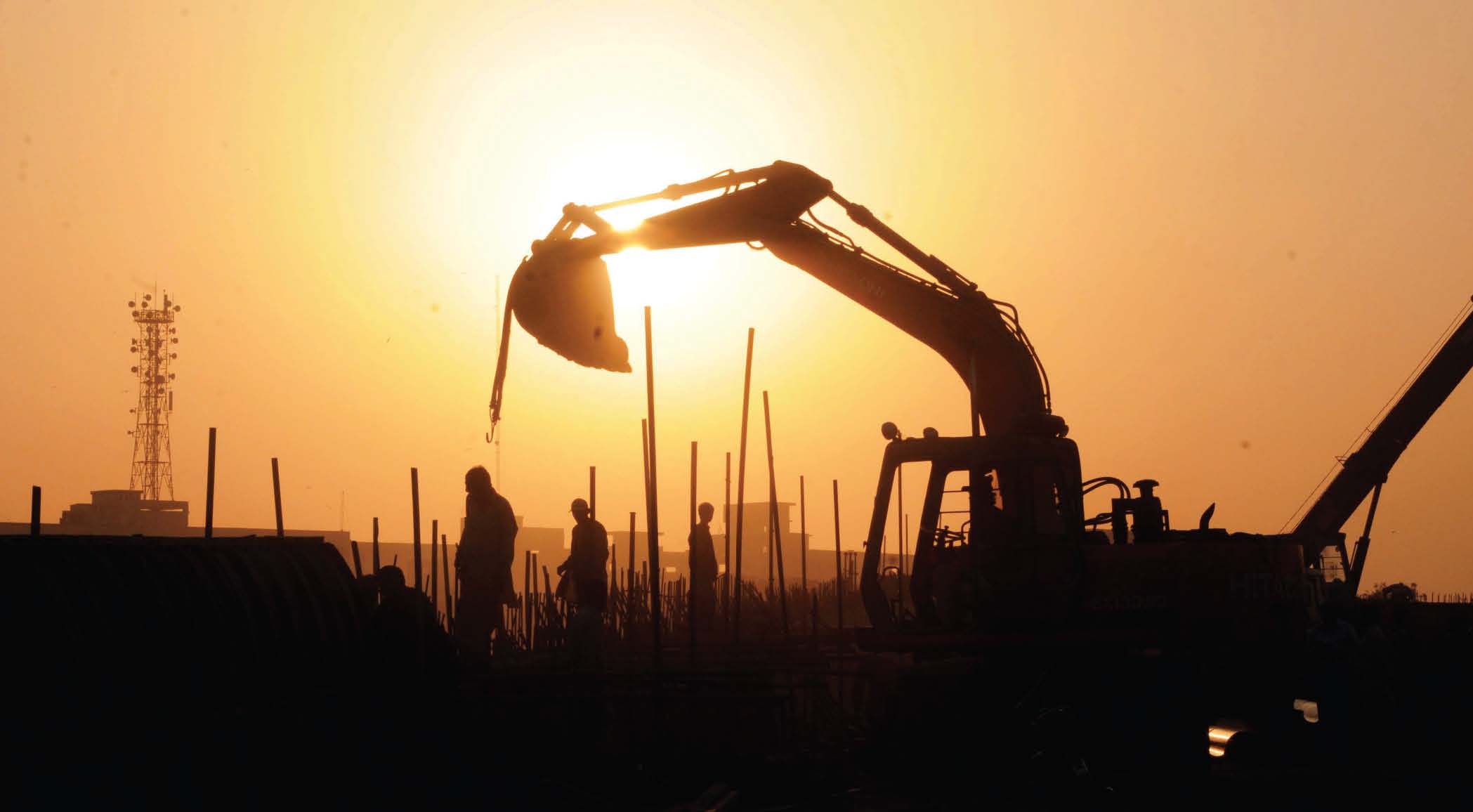 ISLAMABAD: Senator Sirajul Haq has said that a mechanism should be devised to ensure timely completion of projects and blacklist the companies that fail to meet project deadlines.

“Timely completion of projects does not cost extra and people also do not have to worry,” he said after a meeting of the Senate Standing Committee on Energy held at the Parliament Lodges and chaired by Senator Fida Muhammad.

The company was currently working on 331 domestic and 35 foreign projects. Most of the domestic projects were from the public sector including those of the Water and Power Development Authority (Wapda), National Transmission and Despatch Company (NTDC), National Highway Authority (NHA), Civil Aviation Authority (CAA), Frontier Works Organisation (FWO), Pakistan Railways, Pakistan Army, agriculture and others.

Of the foreign projects, Nespak is working on nine projects in Saudi Arabia, eight in Oman, 12 in Qatar, two in Nigeria, two in Jordan and one in Afghanistan. The company earned Rs8.256 billion last year and spent Rs7.417 billion.

Senator Nauman Wazir Khattak, while calling Nespak a good organisation, suggested that local consultants should be hired instead of foreign consultants. Replying to that, the Nespak managing director said in the projects funded by international donors the company was bound to hire foreign consultants.

The standing committee also reviewed the progress report of a sub-committee formed on May 15, 2019 under the chairmanship of Senator Khattak. It covered issues of tariffs, capacity charges, heat rates and outstanding payments.

Senator Khattak presented the sub-committee’s report, saying the electricity load varied in winter and summer seasons, which should be balanced.

“The sub-committee has reviewed the matter in detail and has prepared a report by obtaining information from National Electric Power Regulatory Authority (Nepra)’s website,” he said, adding that power generation companies did not give correct information as to how much oil was used in electricity generation.

According to the report, Nishat Power has to pay Rs7.12 billion in outstanding bills, Nishat Chunian has to pay Rs7.82 billion, Attock Gen Rs11.04 billion, Liberty Power Rs9.24 billion and Atlas Power Rs3.79 billion. He said the five companies had to pay a total of Rs39.02 billion.  The independent power producers (IPPs) collected gas infrastructure development cess (GIDC) from consumers but did not deposit it in the national exchequer.

Federal Energy Minister Omar Ayub Khan said he would brief the standing committee after reading the sub-committee’s report. A committee has been constituted including experts and technical persons who will report on these matters within three months.

The minister said the GIDC matter had been taken up with the Supreme Court to resolve the issue in a transparent manner.