India’s top court ruled that site in Ayodhy­a must be handed over to a trust to overse­e constr­uction of Hindu temple­
By Anadolu Agency
Published: November 10, 2019
Tweet Email 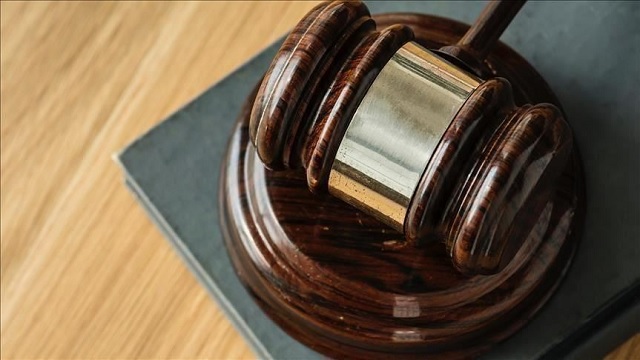 The main Hindu parties in the case were Ramlalla Virajman (the deity), Nirmohi Akhara and the legal representatives of Gopal Singh Vish, a believer who filed a suit in 1950 seeking right of worship in the mosque.