Nawaz Sharif may be striking another deal: Turkish news agency 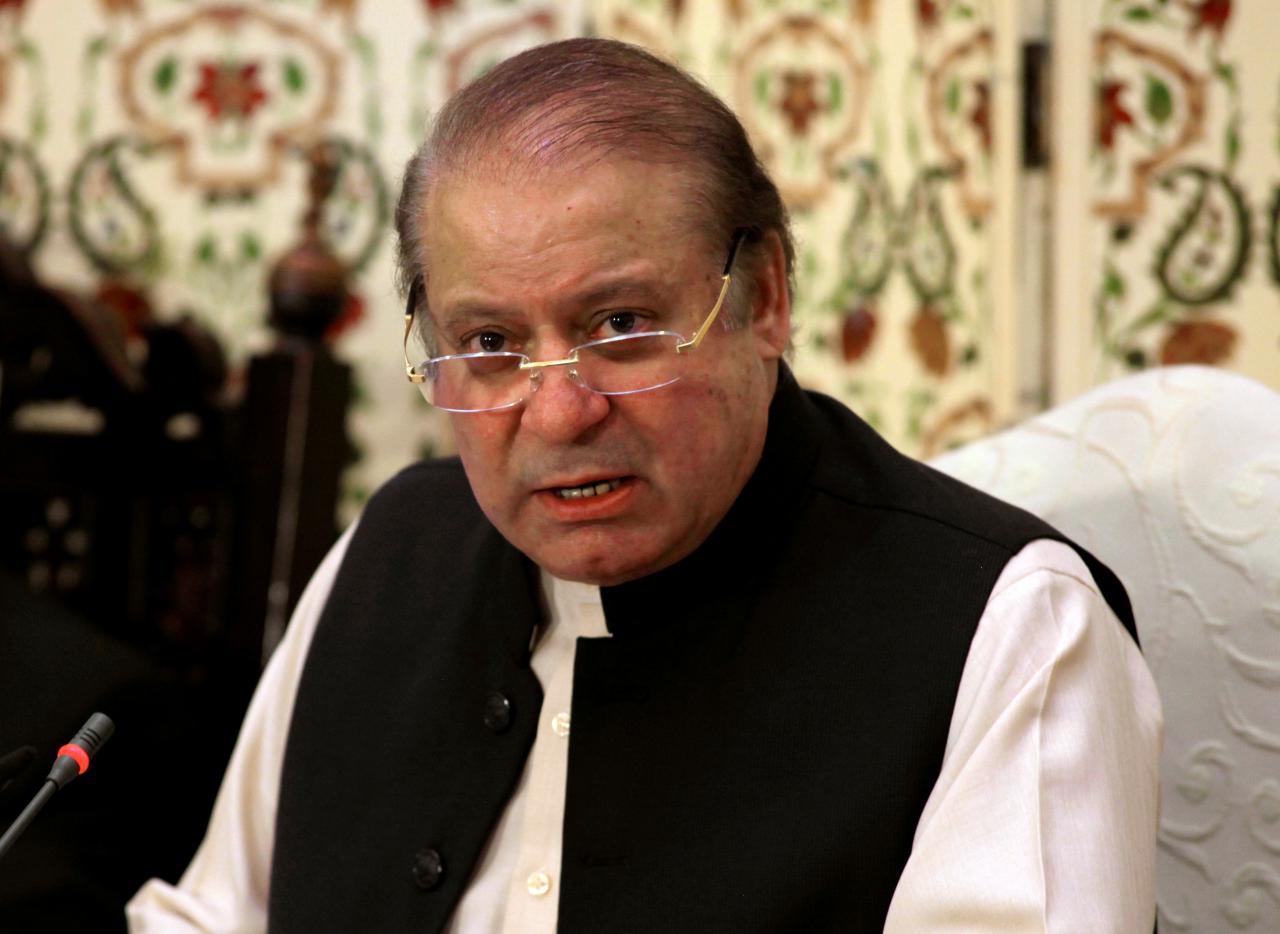 Local broadcaster Geo News citing unnamed family sources reported the ex-premier, together with his brother and the opposition leader Shehbaz Sharif, would fly Sunday to London.

Senator Mushahidullah Khan, a close aide to Sharif, told Anadolu Agency the three-time premier would fly “in a few days or the next week.”

Backdrop interviews with various government officials and Sharif’s close associates suggest the three-time premier who is suffering from acute immune thrombocytopenic purpura (ITP), a bleeding disorder in which the immune system destroys platelets, agreed to go abroad for treatment, on the request of family members, mainly his aging mother.

A government medical board has already suggested his treatment abroad due to the complicated nature of the disease.

Sharif’s daughter and political heir, Maryam Nawaz, confirmed her uncle Shehbaz  Sharif was finalizing the arrangements for taking the ex-premier abroad for treatment.

"I obviously can't travel immediately because the court has my passport," she told reporters in Lahore, referring to the confiscation of her passport under the directive of the Lahore High Court's (LHC) that granted her bail in a corruption case earlier this week.

The former premier, who has twice undergone open-heart surgeries, has been convicted in two of three corruption cases, and exonerated in the third.

Nawaz still on ECL as NAB shifts onus on govt

In the first case, he, with his daughter Maryam and son-in-law, was sentenced last July to 10 years in jail in a corruption case by an accountability court in Islamabad, but the Islamabad High Court (IHC) suspended the conviction in September 2018.

In the second case, known as Al Azizia, in December 2018, Sharif got seven years in jail for owning assets beyond known income sources. The IHC suspended the jail term, and granted bail to Sharif for eight weeks on medical grounds last month.

In July 2017, he was disqualified by the Supreme Court over the Panama Papers scandal, which also led to the filing of the three corruption cases. Not long after, the top court also barred him from holding the leadership of his party.

In April 2000, he had been given a life sentence by an anti-terrorism court in Karachi on the charge of “hijacking” a plane in which the then-military chief Gen Pervez Musharraf was traveling.

However, he went into exile in 2001 following a deal brokered by then Saudi King Abdullah bin Abdelaziz.

Senator Nehal Hashmi, a central leader of Sharif’s center-right Pakistan Muslim League (Nawaz) brushed aside the reports about a deal between the ex-premier and the “establishment”- a term to designate the military.

“This is a purely medical-related development. It has nothing to do with politics,” Hashmi told Anadolu Agency.

“It’s not his (Sharif’s) personal doctor, but three medical boards, including a government one, have suggested that he should [be] treated abroad because they are unable to properly diagnose his disease,”, he said.

Echoing Hashmi’s view, Hamid Mir, an Islamabad-based political analyst reckoned that Sharif’s departure from the country was in the government’s interest.

“ He (Sharif) is at death’s door. It’s not only his family but the establishment too wants him to go abroad,” Mir told Anadolu Agency, adding, “If anything happens to his life in prison, it will be difficult for the establishment and the government to handle the backlash.”

“It’s still not sure if he will be able to fly because of his deteriorating condition,” he maintained.

Habib Akram, a Lahore-based political analyst believes recent developments are not possible without an “understanding.”

“If there is no deal involved in recent happenings then there is at least an understanding that has made this all possible,” Akram told Anadolu Agency.

He, however, acknowledged that the situation is murky.

“It is hard to trace the footprints of this deal or understanding despite the fact the circumstantial evidences and brisk settlement of things suggest that,” he said.

“Everything has happened within the system, and through proper channels,” he said, referring to the suspension of his jail term, and bails granted to Sharif, his daughter, and son-in-law within the span of two weeks.

“That’s why, it is hard to trace the footprints of this understanding”, he said.

Akram saw a thaw in establishment’s “resentment” against Sharif, who has had bitter relations with the army in the last two decades.

“The recent developments reflect establishment’s resentment against Sharif but the political horizon is still murky and needs to clear”, he said. “We cannot predict yet the effect of this understanding on future politics.” 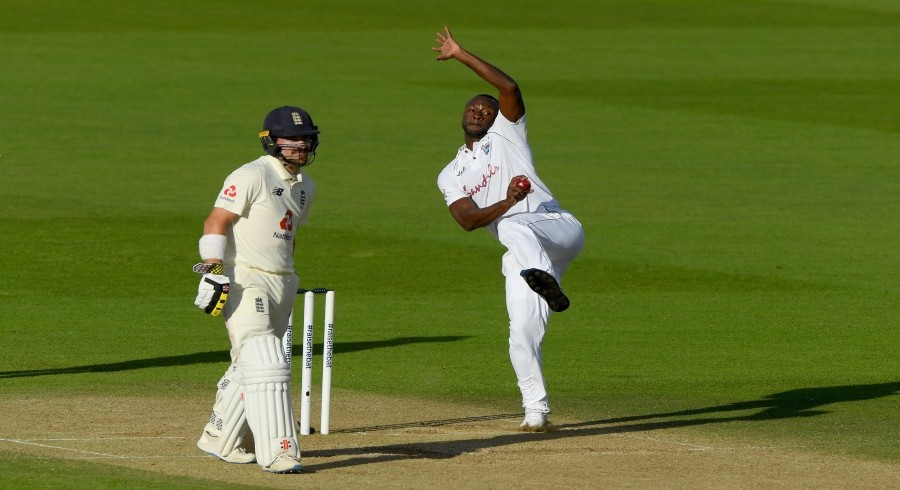 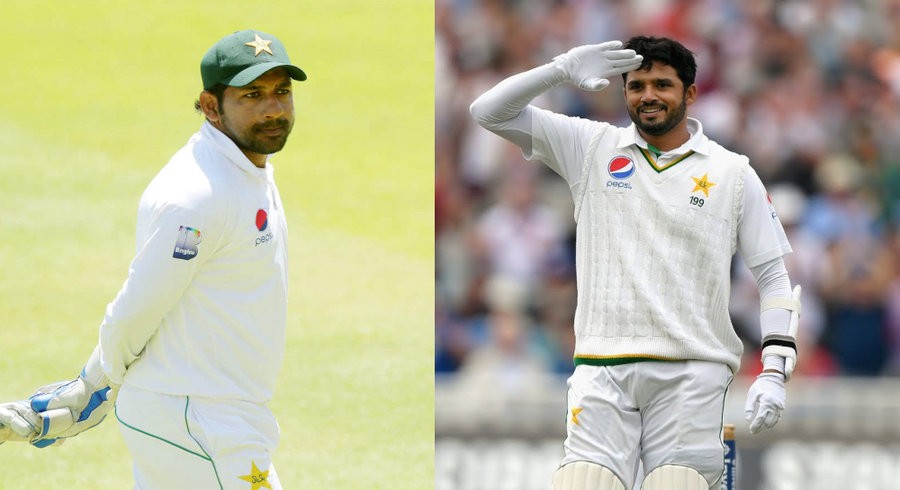