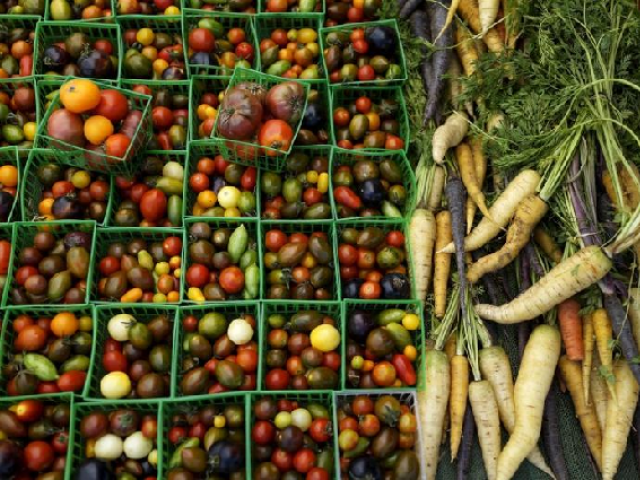 LAHORE: The Punjab government has decided to set up farmer markets at the tehsil level and start home delivery systems in five big cities to ensure the availability of eatables at fixed prices in the province.

He mentioned that the Qeemat Punjab application has been developed to monitor prices and effectively address complaints of consumers, adding that facility of online purchase of commodities at fixed rates would now also be provided through this app. He asked the officers to enhance awareness among people to fully benefit from the Qeemat application.

The cs said from next week farmer markets would start working in 30 fruit and vegetable in different districts where farmers would directly sell vegetables, fruits and similar commodities without the involvement of a middle man.