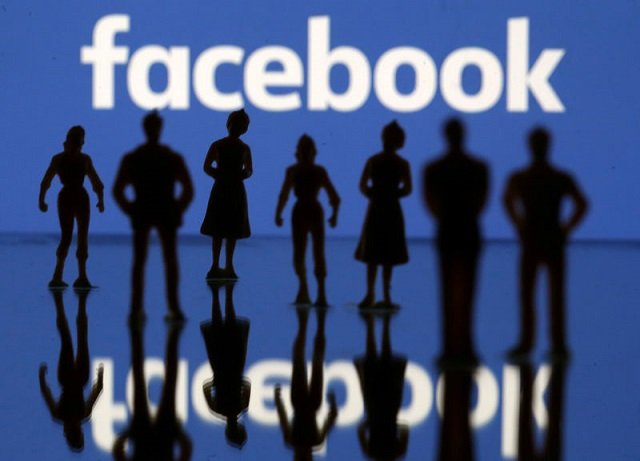 ISLAMABAD: Facebook does not see any substantial increase in its users in Pakistan with the advent of 5G technology, citing affordability and internet access as key hurdles.

Internet use in Pakistan stands at 22.2% of the population whereas women are 43% less likely to use internet as men among the 67 million broadband connections in the country. However, with improved safety mechanisms, it is expected that women participation in social media platforms will increase exponentially.

At present, there are about 41 million Facebook users in Pakistan and this number can increase following the introduction of 5G technology if the hurdles are removed. According to studies, women in Pakistan are at a disadvantage in terms of access to internet, perhaps because they do not feel safe.

Facebook is set to launch digital literacy programmes in Pakistan in 2020, with the help of local partners including the Digital Rights Foundation (DRF), for creating awareness related to safe usage of social media platforms as well as reporting mechanisms.

Facebook authorities told a select group of journalists that Pakistan stood on top of the list of countries in blocking objectionable content but the awareness of reporting harassment remained limited, which was restricting women from using social media platforms freely.

Speaking on the sidelines of an event, Facebook Asia-Pacific Safety Policy Manager (Lead) Amber Hawkes said Facebook community standards and Instagram community guidelines outlined the rules about what was and what was not allowed at these platforms.

She informed the media that the guidelines were developed by the teams and local partners spread across the world and the content was monitored by the technology tools. “This year over five million pieces on child exploitation were removed globally and 99% were detected by the artificial intelligence tools,” Hawkes added.

She pointed out that internet was largely governed by the Prevention of Electronic Crimes Act 2016 (PECA) and online harassment was governed through Sections 21 and 24 of PECA, while Section 20 (criminal defamation) was often used by law enforcement agencies to prosecute those named by women for harassment in online spaces.

However, even the men can lodge a complaint under the law, that is cyber stalking under Section 24.