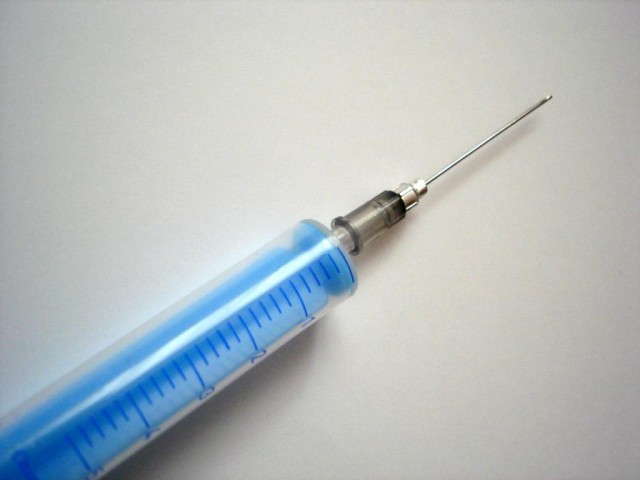 World Health Organisation concerned about the effect of the story on children’s immunity in the country.

Pakistani officials and international health organisations expressed concern that an unconfirmed report of a phony CIA vaccination program meant to obtain DNA evidence in the hunt for Osama bin Laden could harm legitimate immunisation programs in the country, the Associated Press reported on Wednesday.

This fear is especially pronounced because of the rising problem of polio. Pakistan was the only country to record an increase in cases of the crippling disease last year and now has the highest incidence of polio in the world.

Earlier this week, the British Guardian newspaper reported that the CIA recruited a Pakistani doctor to run a Hepatitis B vaccination drive in the northwest town of Abbottabad in March in an attempt to get DNA from Bin Laden’s children and confirm the al Qaeda chief was holed up there. The story cited unnamed Pakistani and US officials.

The CIA declined comment on the report when contacted by The Associated Press.  Health officials held meetings about the alleged CIA scheme on Tuesday and expressed concern that it could have a negative impact on immunisation programs in other areas of the northwest.

Michael O’Brien, a spokesperson for the International Committee of the Red Cross in Pakistan, expressed concern that the reported CIA programme could make it more difficult for medical officials in other parts of the country to administer critical vaccines.

World Health Organiation director general Margaret Chan complained last year that health workers administering polio vaccines could only reach two in every three children in the tribal region because of the security situation.

The WHO expressed concern on Wednesday about the alleged CIA vaccination program, saying the organisation is “concerned about the effect of the report on children’s immunity in the country.” “Health interventions are by nature apolitical,” said WHO spokesperson Hayatee Hasan. “We hope that this story does not prevent children in Pakistan being vaccinated against polio, measles and other vaccine-preventable diseases.”