A man was stabbe­d to death outsid­e a US fast food chain becaus­e he cut the line to order last chicke­n sandwi­ch
By Entertainment Desk
Published: November 7, 2019
Tweet Email 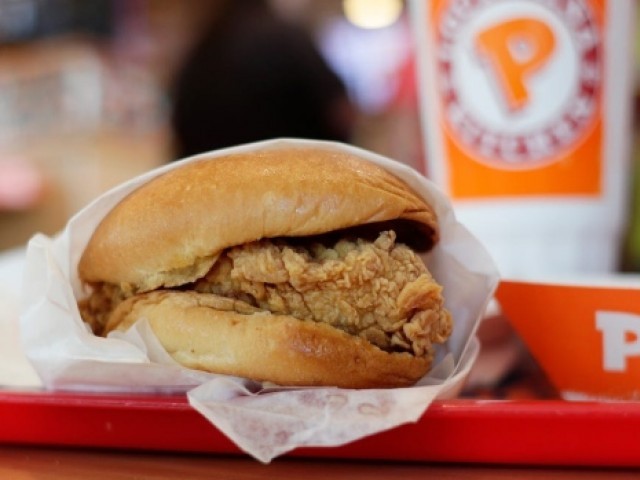 A man was stabbed to death outside a US fast food chain Monday night just because he cut the front of a line to get dibs on the chain’s popular chicken sandwich, police said on Tuesday, reported CNN.

Prince George’s County Police Chief Hank Stawinski told reporters that 28-year-old Kevin Davis entered the restaurant in Oxon Hill and started “methodically” cutting a line reserved for the menu item. Stawinski said that Davis was confronted by another man when he cut to the front of the line. 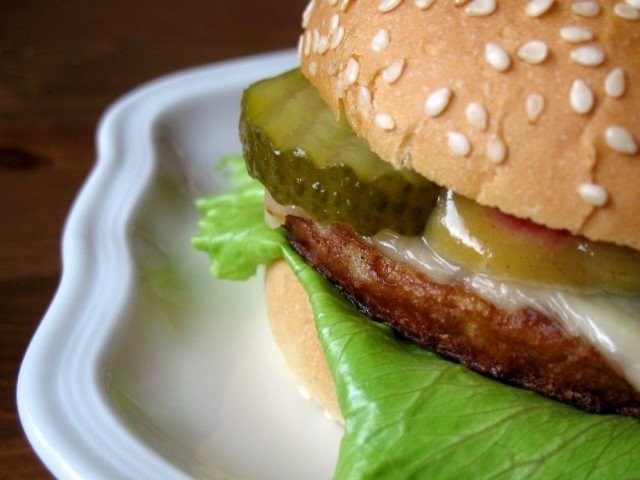 “Over the course of fifteen minutes this individual works his way methodically ahead of everybody else in that line, is confronted by this individual and then from the moment of that confrontation, 15 seconds later, the two of them are out in front of the store, a stabbing occurs and an individual’s life is lost,” Stawinski told reporters.

He added, “The question my detectives have to answer is: how does a confrontation lead to a homicide in 15 seconds?” Police said the preliminary investigation revealed Davis and the suspect got into a brief verbal argument. 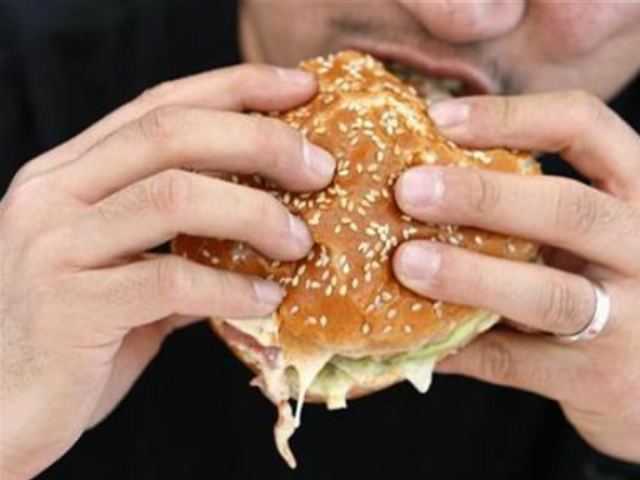 They both then got out of the line and walked out the front door together before the suspect stabbed Davis, investigators said.

Police said Davis was rushed to a local hospital where he was pronounced dead. Police are asking the public for help identifying the suspect and a woman he was with, who they said is a person of interest.

Celine Dion has not passed away in plane crash