An ICU unit has been establ­ished at Sharif's reside­nce in Raiwin­d
By Adnan Lodhi
Published: November 6, 2019
Tweet Email 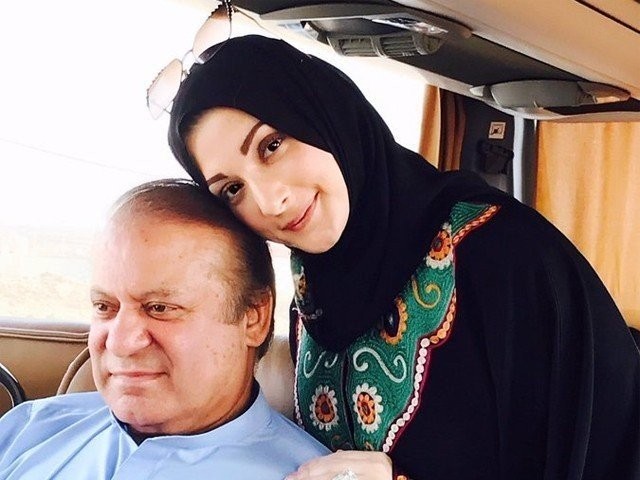 Nawaz, who was discharged on Tuesday from the hospital, refused to be moved to Raiwind at the eleventh hour because Maryam had not been released from the prison despite the submission of surety bonds and passport to the court.

The 69-year-old Pakistan Muslim League-N (PML-N) supremo was first taken to the government-run hospital last month after his health deteriorated.

PML-N Spokesperson Marriyum Aurangzeb stated that the three-time prime minister will not be treated at Sharif Medical Complex. He will be treated at the Raiwind residence where an ICU unit has been established under the supervision of the former premier’s personal physician Dr Adnan Malik.

Nawaz ‘delays his discharge from hospital’ until ‘Maryam’s release’

At the Services Hospital, Nawaz was diagnosed with acute idiopathic thrombocytopenic purpura (ITP).

More commonly referred to as immune thrombocytopenia (ITP), it is a disorder that can lead to easy or excessive bruising and bleeding. According to Mayo Clinic, the bleeding results from unusually low levels of platelets — the cells that help blood clot. The symptoms include easy or excessive bruising, superficial bleeding into the skin that appears as pinpoint-sized reddish-purple spots (petechiae) that look like a rash – usually on the lower legs, bleeding from the gums or nose.

The former prime minister also suffered an angina attack during his hospitalisation and also suffers from diabetes.

The LHC order noted that no satisfactory reparation can be offered to an innocent man for his unjustified incarceration at any stage of the case albeit his acquittal in the long run.

Although the Section 9(b) of the National Accountability Ordinance 1999 ousts the jurisdiction of all courts to grant bail to any person accused of committing an offence under the said ordinance, but the Supreme Court’s 2003 verdict in Asfand Yar Wali case allows high courts to grant bail to the accused persons in ‘extraordinary circumstances’ and hardship cases.

The high court also referred the apex court’s 2003 judgment in the Abdul Aziz Khan Niazi case, wherein it was held that the ultimate conviction and incarceration of a guilty person can repair the wrong caused by a mistaken relief of bail granted to him, but no satisfactory reparation can be offered to an innocent man for his unjustified incarceration at any stage of the case albeit his acquittal in the long run.

Woman beaten with sticks over landowner’s claim of infidelity