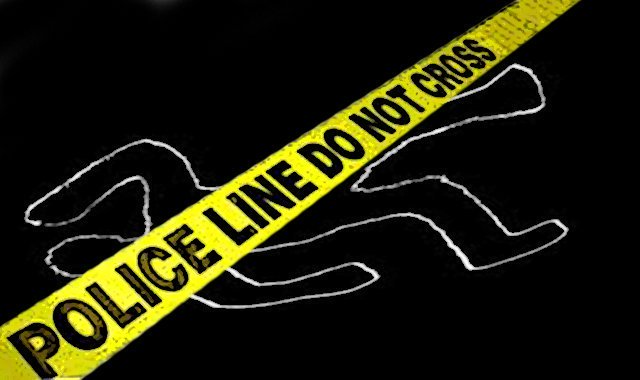 QUETTA: A young man was found murdered in Maizai Addah area of Killa Abdullah district on Monday night after he was kidnapped for ransom in Quetta three months ago.

The kidnappers killed 18-year-old Ghausullah even though his family had paid them a ransom of Rs5 million.

The victim’s family staged a protest outside the Chief Minister’s House demanding action against the kidnappers.

The young man was kidnapped near his house in Quetta on August 14. The kidnappers initially demanded Rs25 million in ransom and eventually agreed on a sum of Rs5 million.

The family sent the money to the kidnappers to a location in Afghanistan. However, Ghausullah’s body was found with multiple gunshot wounds.

According to the family, Ghausullah’s father was also kidnapped for ransom earlier and was set free after a ransom of Rs4.5 million was paid.

Balochistan Chief Minister Jam Kamal has taken notice of the incident and ordered action against the kidnappers.

He assured the family that the culprits would be brought to justice as soon a possible.

He also directed formulation of strategies to prevent such incidents in future.

He expressed his condolences to the family and vowed to provide them with justice.