Amber and her team offered the actor's former management firm $5,575 to retrieve and produce his documents

Amber Heard's lawyers were given permission to look into whether Johnny Depp may have allegedly abused former partners. After which he was ordered to turn over his medical records last week, by the job presiding over his court battle with ex wife Amber Heard.


However, Amber has now accused her ex husband of paying millions of dollars in 'hush money' to witnesses , according to The Blast.

She summoned Johnny's business management firm from 1999 until 2016, The Mandel Group (TMG). This was to seek former records from the group regarding any payments made to possible witnesses, and had also asked the management company for the records.

However, they refused to hand them over. Following this, Amber asked an LA judge to force them to do so. The outlet reported that Amber and her team offered them $5,575 to cover the cost of retrieving and producing all of the documents.

In accordance with the legal documents, Amber and her team have demanded the following records, "payments on Mr. Depp's behalf to conceal acts of violence, payments to witnesses who observed Mr. Depp's violence and/or helped cover it up, and incidents of violence by Mr. Depp." 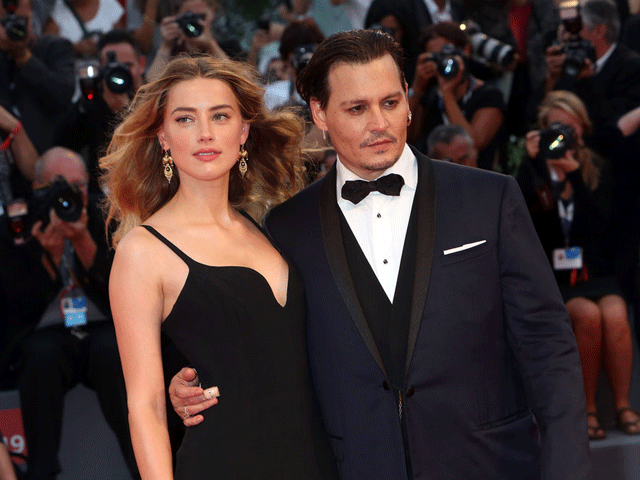 
The actor and her lawyers claim that the TMG firm has records on his business and personal dealings. The Blast also reported that the management company's boss Joel Mandel, was 'informed' through house staff and security that Johnny was "extremely volatile" and "sometimes resorted to physical violence" with Amber. "Depp had violently kicked Heard during an incident that took place in or around 2014."'

The filing added, "Of particular relevance here, by its own account, TMG was aware that Mr. Depp had violently abused Ms. Heard and that he had pressured his employees to make false public statements denying this fact."

Amber's lawyer Roberta Kaplan, told the outlet that Johnny and TMG parted ways in 2016 amid a "bitter dispute'" and claims that they were "aware that Mr. Depp abused Ms. Heard and pressured his employees to make false public statements denying that abuse."

She continued, "TMG also paid millions of dollars to various members of Mr. Depp's staff, many of whom are witnesses in Mr. Depp's lawsuit against Ms. Heard." 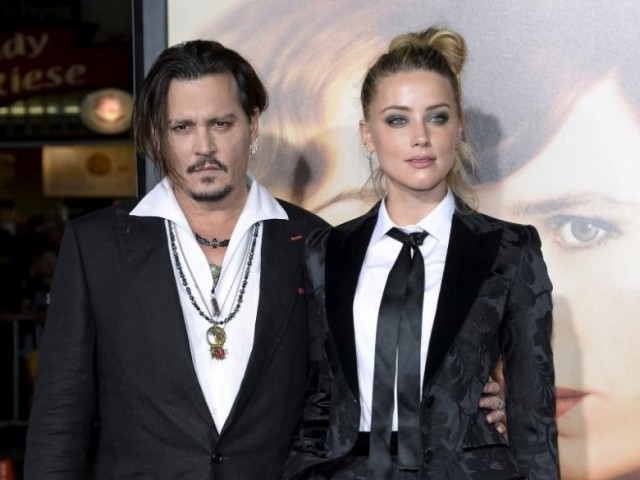 Roberta told the outlet that the group needs to produce the documents because the trial is scheduled for early February.

Nevertheless, Johnny has been ordered to submit his drug and alcohol medical records by the judge presiding over his $50 million defamation case against ex wife Amber. He is suing her for defamation, claiming she defamed him by writing an op-ed in 2016 about domestic violence.

She did not include his name in but he says she publicly implicated him by writing it.

Now, she is trying to prove that he did beat her during their short marriage - a claim that has long been denied by him throughout their divorce and subsequent spats.

While a footage of her entering her apartment elevator with James Franco, 24-hours after her separation with Johnny had also gone viral on social media.