Expert­s say one in every eight women in countr­y suffer­s from the diseas­e
By ​ Our Correspondent
Published: October 31, 2019
Tweet Email 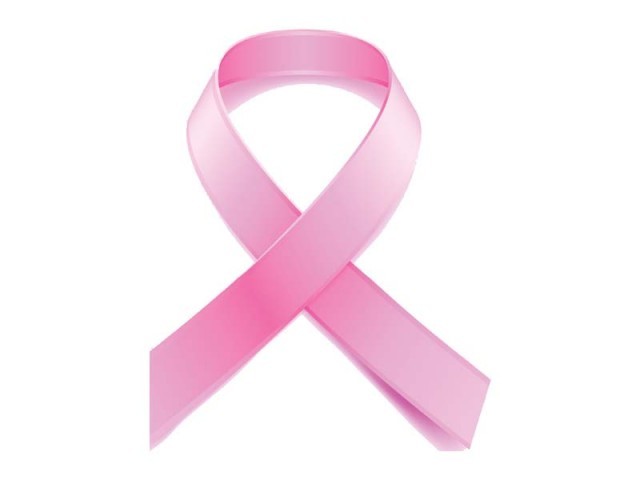 QUETTA: Over 40,000 women die in Pakistan every year because of breast cancer, experts said at a seminar organised at Sardar Bahadur Khan Women University.

Statistics compiled by Shaheed Benazir Bhutto Medical University reveal that one of every eight women in the country suffers from the disease and 90,000 are diagnosed too late.

The seminar was attended by university students, government officials and lawmakers.

The experts said those living in far-flung areas of Balochistan were the most vulnerable. Breast cancer is one of the leading causes of death worldwide. According to WHO estimates, it represents 10% of all cancer cases diagnosed worldwide and constituted 22% of all new cancer cases in the year 2000 in women.

“Pakistan alone has the highest rate of breast cancer than any other Asian country as approximately 90,000 new cases are diagnosed every year. Around 40,000 of these patients die,” Adviser to the CM and Quetta Development Authority Chairperson Bushra Rind said at the seminar.

“So many women in Balochistan and also in the rest of the country lose their lives just because there is lack of awareness and no knowledge about breast cancer,” she added.

“Breast cancer is still considered a taboo in our society. It is the need of the hour to create awareness about this fatal disease. By spreading awareness the increasing number of deaths by breast cancer can be reduced.”

Rind said women must be given the confidence to be able to discuss their health issues openly with their physicians.

“The media can play a very significant role in spreading awareness about breast cancer.

Women University Vice Chancellor Rukhsana Jabeen also spoke at the seminar. She said breast cancer represented a significant health problem because of the number of individuals affected by the disease.

“Around 30% of all cancers in women occur in the breast,” she said, adding that breast cancer was among the top 20 causes of deaths in Pakistan.

Women with advanced age, having a middle class family background, higher body mass index and a high ratio of incomplete pregnancies are at significantly increased risk of breast cancer.