Karach­i sessio­ns court orders the convic­ts to pay compen­sation of Rs200,000 each to the legal heirs of Faisal Nabi
By ​ Our Correspondent
Published: October 30, 2019
Tweet Email 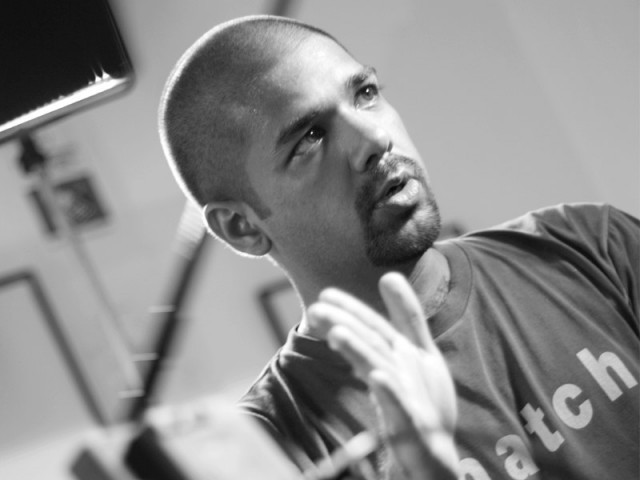 KARACHI: A sessions court in Karachi sentenced film director Mansoor Mujahid and his friend Anab Zehra Hameed to life imprisonment for the murder of their friend Faisal Nabi in a verdict announced on Tuesday.

The court also ordered both convicts to pay compensation in the sum of Rs200,000 each to the legal heirs of the 33-year old victim.

Mujahid, an award-winning filmmaker of Seedlings [Lamha] fame, was arrested in 2013 along with his friend from Clifton, Karachi in connection with the murder of his friend Nabi.

Nabi, a father of two sons and a daughter, was unemployed at that time though he had previously worked as a banker for HSBC in Dubai and MCB in Pakistan.

He had gone to Mujahid’s apartment three days before his murder along with a friend, who later contacted Clifton police about the incident that led to the two arrests, according to the police officials investigating the matter at that time.

They had said Nabi was killed on the night between June 19 and June 20 [2013] at Mujahid’s flat, located on the third floor of a building in the city’s upscale Zamzama neighbourhood.

Later, Muhajid allegedly tried to burn the body by throwing acid to prevent his identification.

A graduate from Shaheed Zulfikar Ali Bhutto Institute of Science and Technology’s media sciences department in 2010, Mujahid was part of a new breed of filmmakers with promise when the incident occurred.

With award-winning film Seedlings – whose Urdu title was ‘Lamha’ – to his credit, Mujahid was also involved in documentaries, music videos and narrative work for television.

Filmmaker insists he pulled the trigger by accident

In an interview with The Express Tribune in 2013, Mujahid had claimed Nabi’s death was an accident. “It is true that the gun was in my hands but I did not kill him intentionally. It was just an accident,” the filmmaker had insisted.