Pemra directive on anchorpersons put on hold by LHC

Pemra directive on anchorpersons put on hold by LHC 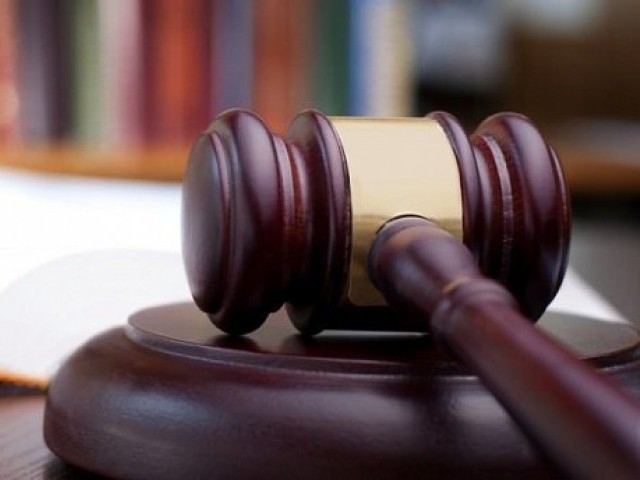 LAHORE: The Lahore High Court (LHC) on Wednesday put on hold a Pakistan Electronic Media Regulatory Authority (Pemra) notification barring anchorpersons from appearing in TV shows other than their own.

During the hearing, Justice Shahid Waheed issued a notice to the regulatory body and other respondents named in the petition filed by senior journalists.

‘Who is an expert?’: PEMRA move to regulate news show panels ignites debate

The Pemra notification dated October 27 said that “as per Pemra code of conduct, [the] role of anchors is to moderate the programme in an objective, unbiased and impartial manner, excluding themselves from their personal opinions, biases, and judgments on any issue”.

“Therefore, anchors hosting exclusive regular shows should not appear in talk shows whether own or other channels as subject matter expert.”

Pemra cited a contempt of court case being heard by the Islamabad High Court (IHC) against anchorperson Sami Ibrahim as grounds for the directive.

On Tuesday, the IHC issued a contempt of court notice to Pemra Chairman Saleem Baig for using its name in the directives barring anchorpersons to appear as panellists.

On the same day, Pemra issued another statement stating that the advisory was misinterpreted.

“There is no advisory to ban the participation of journalists in talk shows. There is no restriction on the appearance of any number of anchors to do long-duration group marathon transmission on a special current issue on their channels while also taking other relevant guests where required/ possible. ”

“PEMRA is fully supportive of freedom of expression as enshrined in the Constitution of the Islamic Republic of Pakistan with a tole to regulate it within the bounds of PEMRA laws and code of conduct,” it said.

“The content of the above referred PEMRA advisory may be taken in the same spirit, please.”