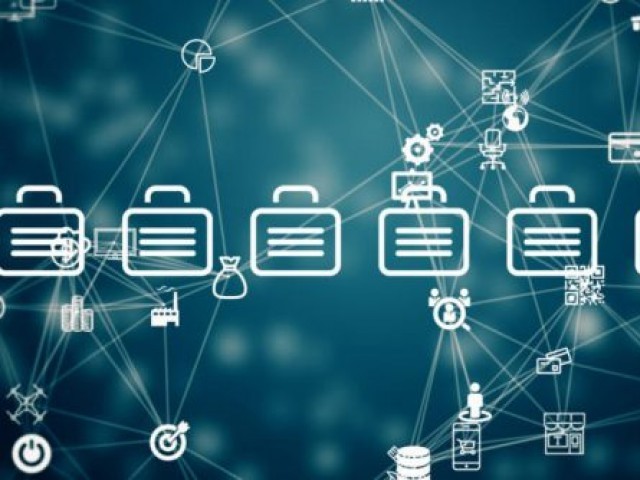 Good News! We are pleased to inform you that the SMW-4 submarine cable fault has been rectified and internet services have been restored.

We regret any inconvenience caused and thank you for your patience. pic.twitter.com/hKvE8RcznF

Furthermore, it clarified that the “submarine cable AAE1” was not down during the outage.

There were faults in two submarine cables, PTCL spokesperson Fariha Shah told The Express Tribune. “Our teams worked overnight to resolve the issue,” said Shah, adding that the technical problem was resolved.

Internet users faced difficulties in accessing online content after the international submarine cable developed a technical fault, apparently due to Cyclone Kyarr in the Arabian Sea on Tuesday.

Source privy to the development told The Express Tribune that the underwater cable developed two faults – one near Fujairah, United Arab Emirates (UAE) and another near the Pakistani sea-belt.

Shah declined to comment on the nature of the fault, saying that her technical team has not yet informed her about the fault.

The disruption in the global internet infrastructure impacted the broadband user from all walks of life, including mobile broadband 3G/4G/LTE users as well as landline users as the PTCL submarine lines are the base of all internet in the country.

Though lagging pace with developed countries, Pakistan is fast moving towards digitalisation and automation which highly depends on the internet. New digital services like Uber, Careem, Bykia, Foodpanda, Daraz etc also work on the internet and can be extremely affected with such slowdowns.

It may be mentioned here that the marine cables developed a fault in July 2017, it took more than a month to locate the position where the fault had occurred.