This WhatsApp update gets rid of an annoying feature

This WhatsApp update gets rid of an annoying feature

Gettin­g consta­ntly direct­ed to new messag­es from chats that you’ve muted can be quite annoyi­ng
By Tech Desk
Published: October 31, 2019
Tweet Email 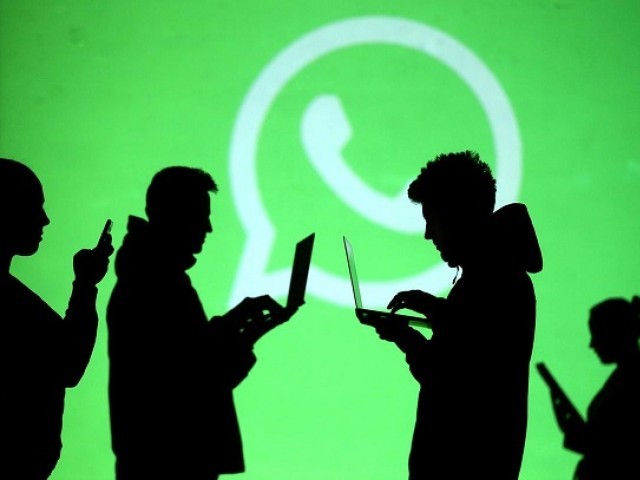 Getting constantly directed to new messages from chats that you have already muted can be quite annoying, the Facebook-owned company is putting an end to this problem.

Even though muted chats do not receive a push notification of new messages you would still see them visible through the badge icons till now.

An update has been pushed out for WhatsApp on iOS only to make sure that notifications do not appear on the app’s icon, which finally fulfils the purpose of muting a chat.

According to the release notes for Version 2.19.110, WhatsApp mentions, “Muted chats will no longer display notification based on the app icon when you receive new messages.”

On the Android front, the company is also rolling out a new feature that stops the user to be added to group chats without their permission.

According to WABetaInfo, with the new feature, you can select whether everyone, Contacts only or Contacts Except can add you to a WhatsApp group.

The company announced the launch of the new update back in April, so the rollout as part of version 2.19.298 has been a long time coming.

This article was originally published on Trusted Reviews.