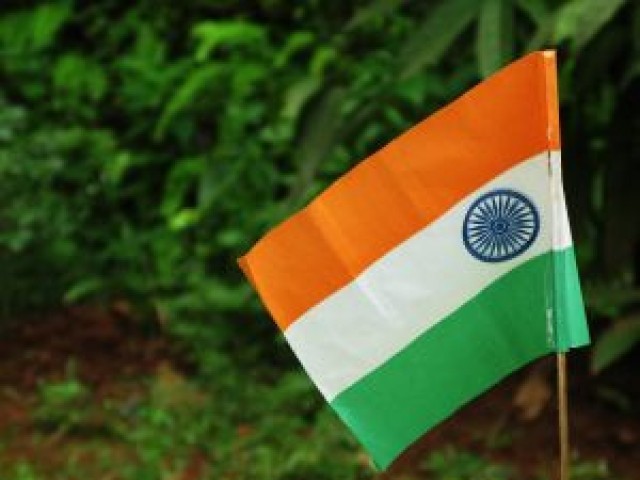 A study has revealed that the Indian brain on average is smaller in height, width and volume when compared to western and other eastern populations, reported The Times of India.

Researchers at the International Institute of Information Technology in the Indian city of Hyderabad created the first Indian Brain Atlas and revealed that the Indian brain is smaller compared to others – helping in early diagnosis of brain related illnesses, such as Alzheimer’s.

The Montreal Neurological Institute (MNI) template used as the standard to study illnesses, was created using Caucasian brains. Researchers said that this template is not ideal to analyse brain differentiation in the Indian population.

“As Indian brains are smaller in size when compared to MNI, the difference in scans can look alarming and lead to misdiagnosis,” said a researcher, adding that the first-ever atlas created for the Indian brain involved 50 individuals.

She also noted that the differences are found even at the structural level, such as in the volume of the hippocampus.

She said her team is focusing on understanding the ageing process. “There are many changes that take place in a brain due to advancing age, with the most typical one being atrophy, shrinking of structures,” she said.