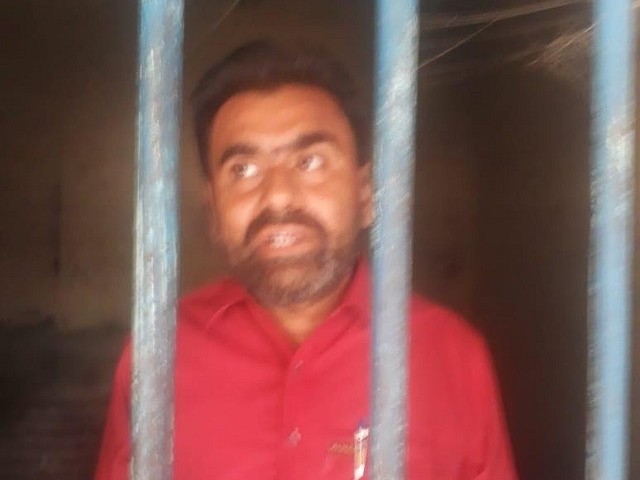 A shopkeeper in Naushahro Feroze was arrested on Monday after he was caught on video mercilessly beating a minor boy accused of theft.

The graphic video, which is doing rounds on social media, shows the boy being tied to a charpoy and then receiving a severe beating on the soles of his feet.

Local police confirmed that the minor suffered fractures to both his legs due to the beating.

A raft of violent cases against minors have been reported in the media in the recent past and social media has become a powerful tool in highlighting these cases.

The woman was seen striking the child for “making tea for a family” in the viral video.

The maid was then subjected to a volley of (verbal) abuse and has her hair yanked.