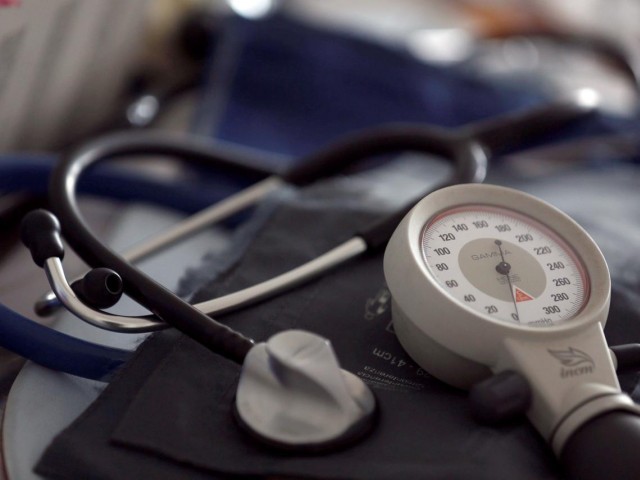 In this regard, the insiders claimed that the anti-corruption watchdog will acquire the travel history of the owners from the Federal Investigation Agency (FIA).

The intelligence unit of NAB has approached the Federal Board of Revenue (FBR) to obtain tax details of more than 90 medical college proprietors for the last eight years, sources added.

According to sources in the Pakistan Medical and Dental Council (PMDC), the list of over 90 owners of medical colleges and hospital registered as trust had been prepared.

The sources also said that account details of the medical colleges had been sought from banks.