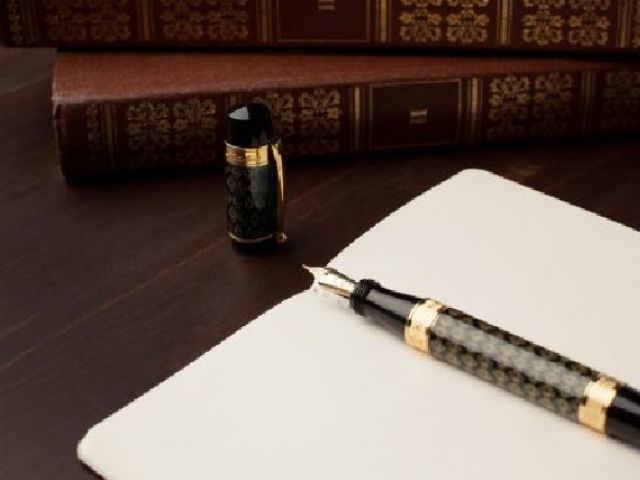 KARACHI: Seven journalists received awards for reporting on humanitarian issues at the third Humanitarian Reporting Awards on Thursday. The awards were jointly organised by the Center for Excellence in Journalism at the Institute of Business Administration (CEJ-IBA), Karachi and the International Committee of the Red Cross (ICRC).

The awards were organised to promote ethical, accurate and responsible reporting on humanitarian issues including violence against healthcare workers, disaster reporting, issues related to people with disabilities, disaster response and preparedness, and other similar issues.

In the category of Mainstream Broadcast (Urdu), Bushra Qamar of 92 News HD won the award, while Sidra Azhar Dar of Voice of America was the runner-up.  In the Mainstream Print (Urdu) category, Muhammad Atif Sheikh, a freelance journalist emerged as the winner.

In the Mainstream Print (English), a freelancer, Manesh Kumar, won the award and another freelancer, Sabrina Toppa was the runner-up.

In the Online (English and Urdu) category, Kaukab Shairani of The Express Tribune clinched the award, whereas freelance journalist, Mahwish Qayyum was the runner-up.